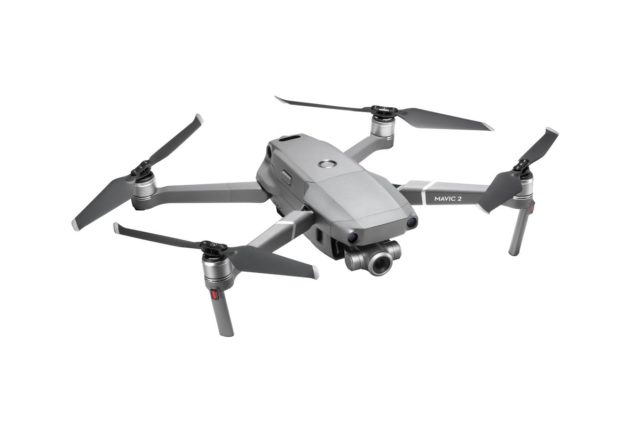 What is the difference between a drone and a quadcopter?

People tend to use the words “drone” and “quadcopter” interchangeably, but there are actually some differences between these terms. But this is quite understandable since the differences aren’t that big and one can even say that they are not that different.

If you look in the Cambridge dictionary, you will actually see that the word “drone” has two definitions, but the original definition says that a drone is an aircraft that doesn’t have a pilot, but it is controlled by someone on the ground and it is used especially for dropping bombs or for surveillance. So as you can see, the first part of this definition is quite broad, so there is no wonder that people started to use it interchangeably with the word “quadcopter”.

The second definition says that a drone is an aircraft without a pilot that is controlled by someone on the ground and it is used mostly as a hobby. So, the first part of the definitions are mostly the same, except the last part.

Other dictionaries will have slightly different explanations, but the main point is that the term “drone” is very broad and a quadcopter is just a type of drone that has 4 rotors and it can be used for different purposes, but mostly for hobby and taking photos and filming. Drones on the other hand can be referred to as unmanned aircrafts that are used in the military or professional use.

Today they are mostly used for commercial purposes and professional use. As a hobby, you can use a drone if it has under 25 kg or 55 lbs and you need not registration to the FAA. So, many private individuals, companies, farmers and small business have begun using drones in order to get work done way faster and safer. Which is a very useful thing.

They also can be used in other environments, because they can be packed with sensors that can help to get very useful data from a flight. They can help in geological surveying, agriculture, archeology and other industries. For example, some heat sensors can be used for detecting the temperature of livestock and the presence of water, water temperature and surveillance.

Drones can be used in many environments, but of course, they can be used as a hobby also. So this is the main reason why the terms “drones” and “quadcopters” are used interchangeably. But originally, the term “drone” was used to refer to an unmanned aircraft that is preprogrammed with a flight plan and it would fly in a straight line or around circles until the engine would run low on fuel and the drone would land after that.

Even though they can be used in all sorts of ways, just like I said above with the drones, quadcopters are mostly used in photography and for commercial and personal applications. They can be used in making professional movies, or just for recording awesome videos from your vacation.

In commercial applications, it can be used to deliver packages. Amazon is one of the first companies to use quadcopters for delivery. And this is not the only good commercial use for quadcopters. And of course, they are mostly used as a hobby. People just love to fly quadcopters and record their flights. Others even use them for racing.

Now after all these explanations, I think we can agree that a quadcopter that is used professionally or as a hobby, can be called a drone, but since I’m going to introduce other types of drones, I’m going to make a very short list of the top drones. So here’s some of the top drones you can find on the market.

This is one of the best flagship-level drones in existence. It has a sleek metal composite bodywork and it looks very attractive. It has a built-in object avoidance technology, so it will be harder to crash it into something. You get an astounding 25 minutes of flight and you can do videos at 5k. So as you can see, this is one of the best drones/quadcopters you can find.

It has a GPS-based stabilization and flight control. The Yuneec Typhoon H Pro has a 360 degrees gimbal-mounted ultra HD 4K camera and RealSense technology in order to map its surroundings in 3D. This drone can have multiple applications and can be used by amateur users, but also by professional users.

This is a tricopter and it has a solid construction, the material used is very durable. The FlyFly Hobby RC Tricopter has a perfect body shape in order to mount cameras and even apply some modifications. This can be mostly used as a toy, but it can also be used by some semi-professionals that like things that are right out of the box.

I think that we can mostly agree that a quadcopter is a type of drone and as I’ve shown above, there are other types of drones, like tricopters and hexacopters that just have a different amount of propellers blades. I hope this article was helpful to you and I hope that I have highlighted well enough, the main differences between the two terms.