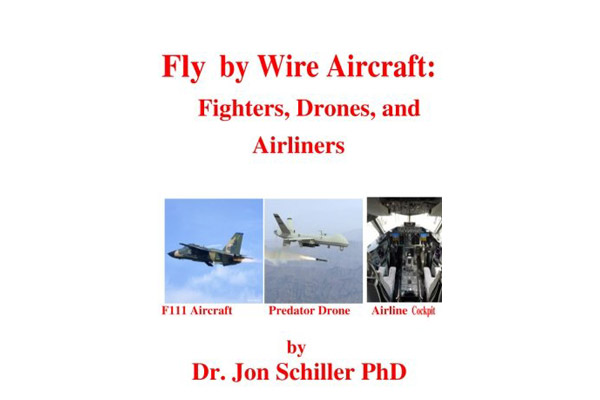 Your author designed Guidance and control systems for advanced military aircraft for two decades in the 1980s he was the designer of the first fly-by-wire Aircraft (eg F111), which uses a Dither Self-Adaptive Control System for adjusting Flight Control Parameters in Terrain Following Missions or High Altitude Missions. I had noticed the success Fly by Wire Drones in destroying al-Qaeda terrorists in Pakistan and Yemen. This book is based on knowledge of the fly by wire aircraft and author information obtained by sieving through internet information. There is a revolution using Fly by Wire and Dither Adaptive techniques been in all new flying machines. Today’s aircraft use on nanotechnology computers and sensors for the software in private aircraft, military fighters and aircraft.