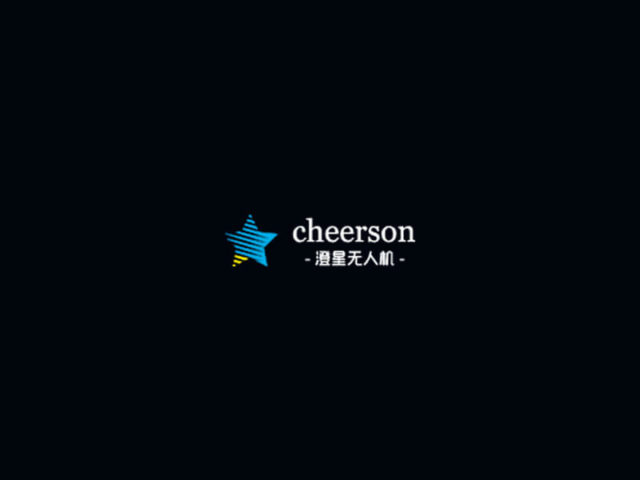 Cheerson is a pretty new company that manufactures drones. It was founded in Guandong, China in 2011 and despite being a relatively new company to the game it made a name for itself among drone enthusiasts.

The Cheerson CX-20 Pathfinder and the Cheerson CX-22 Follower. This series of drone is likely more oriented towards those who want to buy drones for photo and video shooting or just for recreational purposes.

Cheerson CX-91 Jumper: As you can see, Cheerson also produces drones aimed towards those who want to participate in drone racing. The CX-91 was a welcomed addition from Cheerson when it was released.

You can find more info on their website and also you can check Amazon for more info about products and accessories.