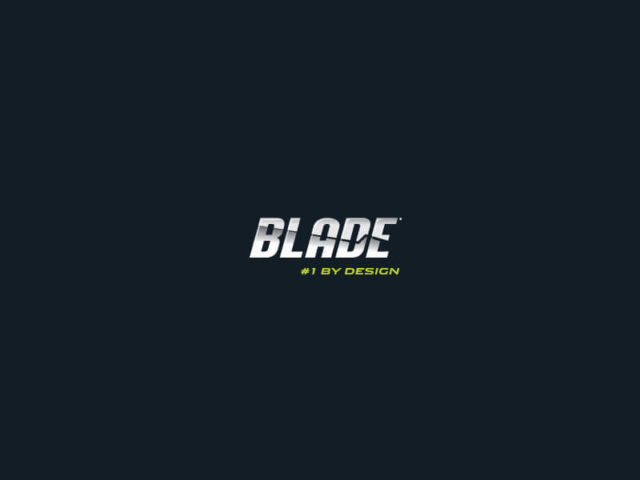 Blade is an american company owned by Horizon Hobby. They manufacture a wide range of quadcopters but their most popular one is the beginner drone, Blade Nano QX. Blade made a name for themselves in the last years producing a wide range of drones suitable for both beginner and experimented drone users.

You can find more information about their products on their official website and on Amazon.