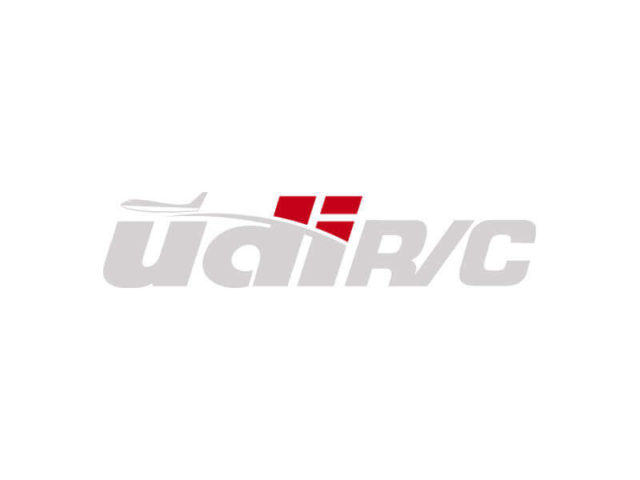 UDI Drone Brand – One of the drone brand leaders

UDI is one of the brand leaders when it comes to drones. This company has a various number of amazing drones that are good for beginners, but also for professional users and I would like to present you some example of drones that are almost every time sold out: 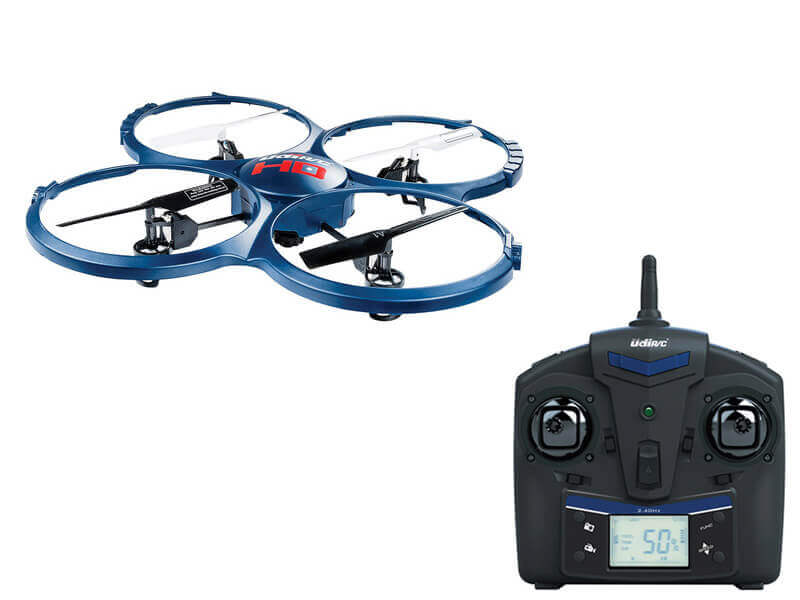 UDI U818A-1 drone has an incredibly features a HD camera that not only takes very high quality photos, it also records videos with the same quality. It has a very stable flight thanks to the 6 axis gyroscope stabilization that is built in. Its large rotors allow the user to turn instantly the direction in which the drone is flying and that’s a big plus. And of course, the battery is quite good, offering the user several minutes of flight with their drone. 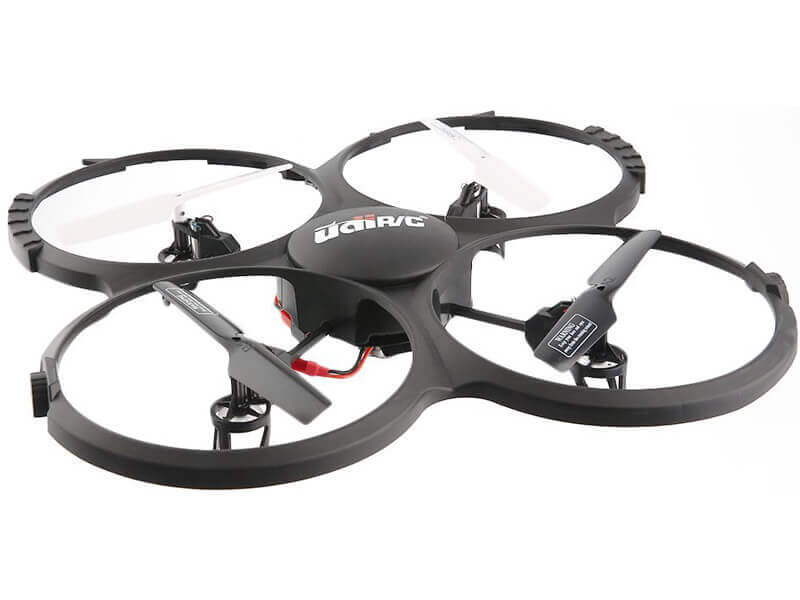 Another drone that is pretty much sold out is the Udi U818A. This drone is known for its 7 minutes of flight time, strong battery and the good quality of the photos it takes. It is called a mini UFO thanks to its shape, however, the material this drone is made out of is very resistant to make the drone survive even serious crashes. 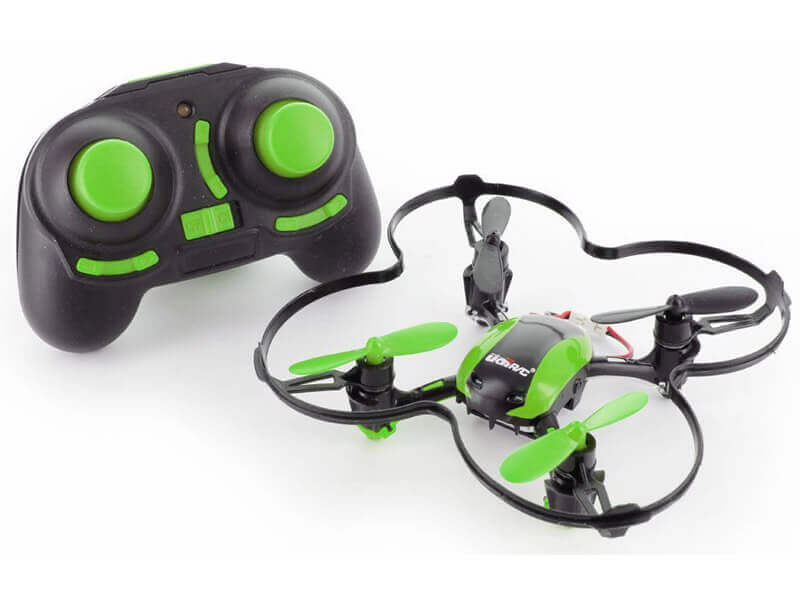 The last one on our list and one of the most popular drones, is the Udi U839 which is basically a nano drone. It’s so small you can hold it on your palm and carry it around in your pocket. It’s quite cute and the specifications aren’t bad at all! This drone has a plastic propeller guard so the props won’t break in case of any crashes. It also features a rechargeable transmitter battery and a 4CH 2.4GHz transmitter. The Udi U839 has three separate control settings which is very useful if you are a beginner.

Overall, I believe these drones are really cool and worth a shot trying them out. The official website gives you all the information you need to know about these drones and it will also tell which one of them is suited for a beginner and which for a professional user.