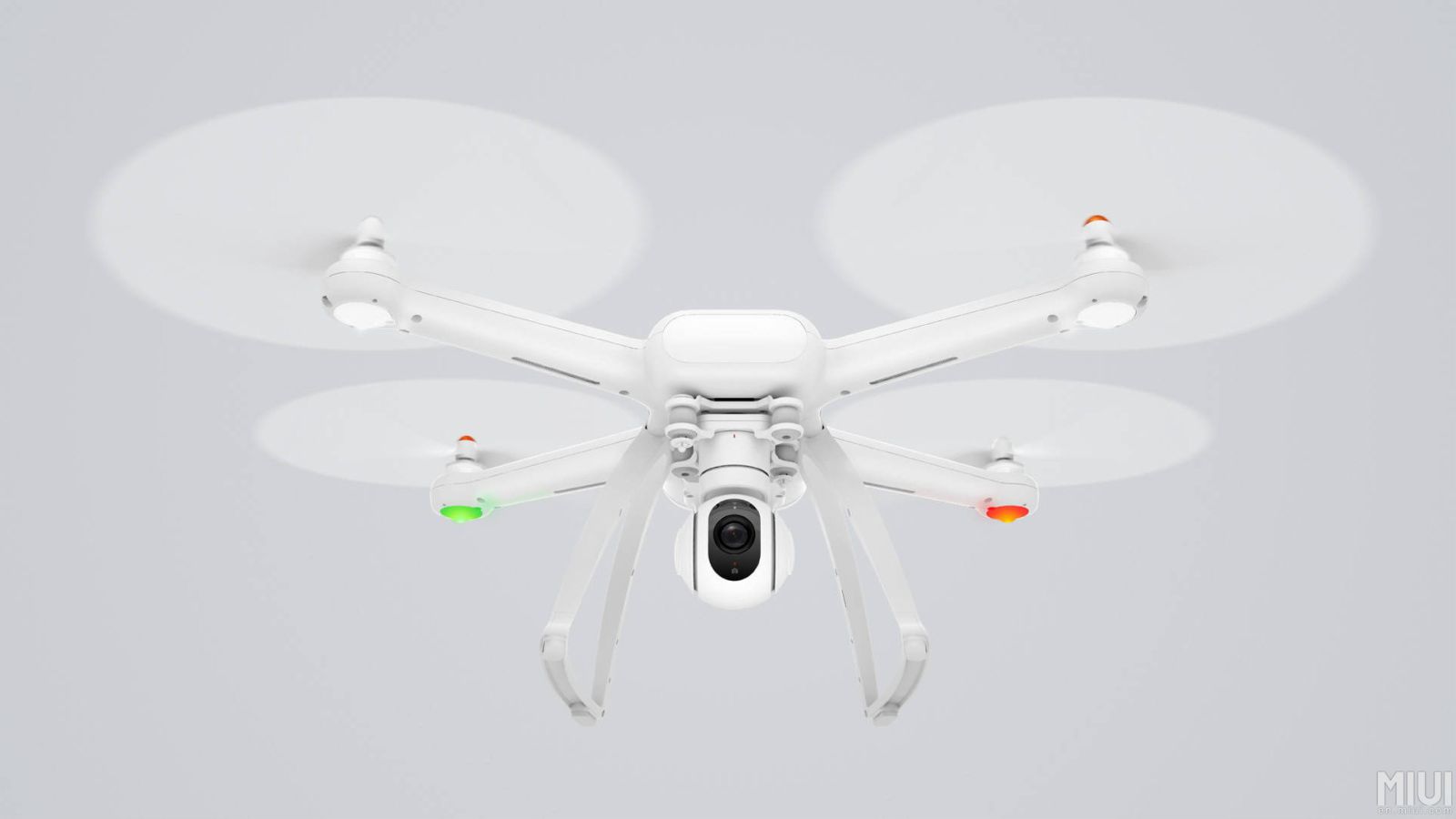 The chinese company Xiaomi, a company best known for producing smartphones has surprised us by releasing the Xiaomi Mi Drone, a drone which was made in cooperation with chinese based company Flymi. 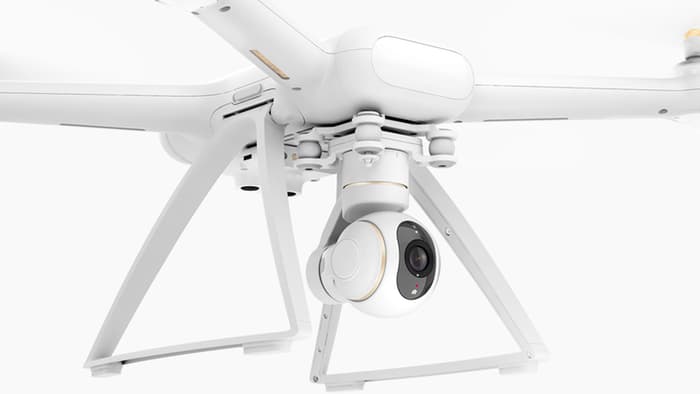 The drone is a quadcopter that has a three-axis gimbal with 2000 vibrations per second, a 360 degree 4K camera and you can use your smartphone as the viewfinder when paired with it the drone’s remote. You can fly your drone for approximately 27 minutes with a single charge as the drone has a 5100mAh battery at 17.4V. The drone features GPS and GLONASS for positioning and when in tight spaces or low altitudes where it cannot get a satellite signal it uses its own visual positioning system. It also has a PCB antenna which strengthens the signal allowing the drone to be controlled at a range of 2 km.

The 4K version has a 12.4 megapixel camera that is using Sony technology to capture 30fps videos at 3840 x 2160 and it can also take raw pictures. 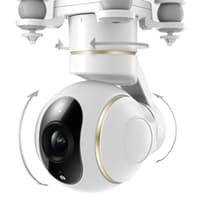 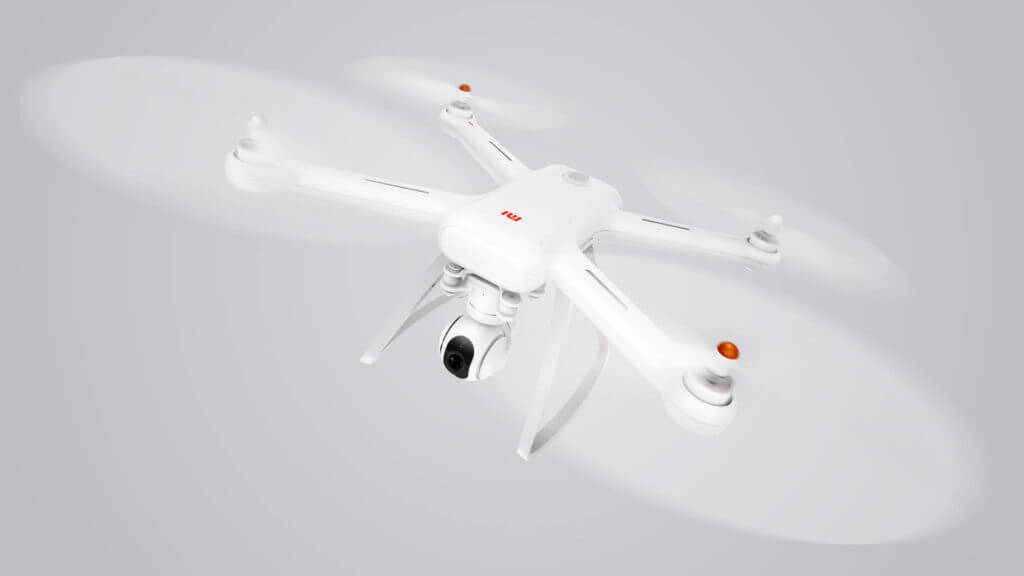 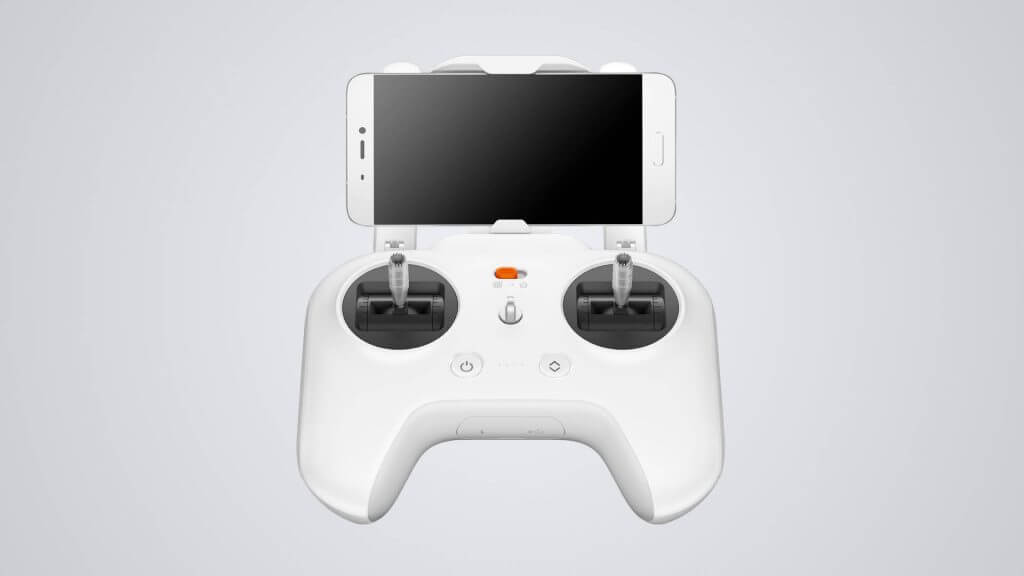 The drone’s remote is very user friendly: it’s very comfortable in your hands and with just a short press or a long press on a button you can take off or land the drone. It also has a switch with which the drone will return back to you and when the battery is running low (which will let you know by flashing an alarm on your phone screen), you disconnect it from the remote, or the drone is too far from the controller the drone will do that by itself. The controller can be charged via USB. 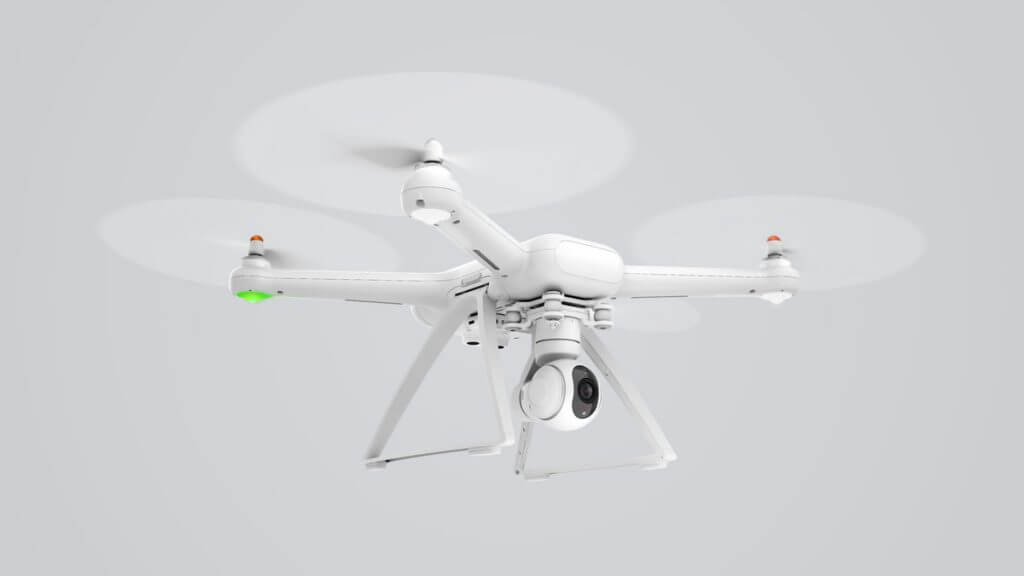 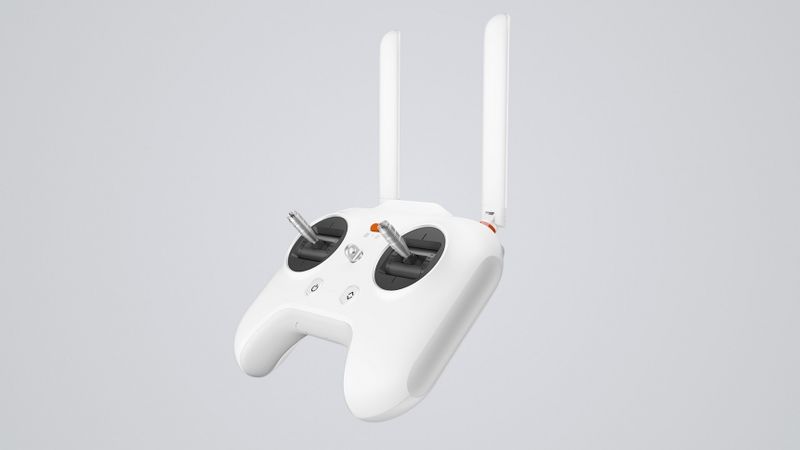 Xiaomi Mi drone also has an autopilot option that you can use for waypoint flight path planning, automatic landing and take-off or to circle and object on the ground.

Check this link for more details.

Also, for more news about drones, check us out.