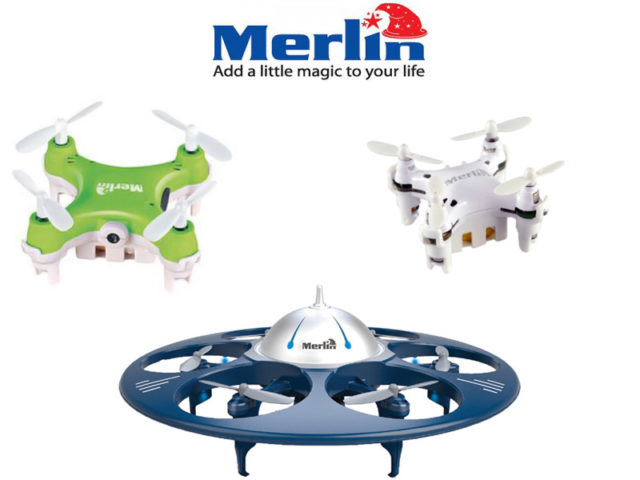 Merlin Digital is a company which was founded in 1998 which make electronics things like: head phones, tablets, media players and things like these. In addition, recently they have released 3 mini drones: Mini QuadCopter UAV, HexaCopter UAV and Nano QuadCopter. 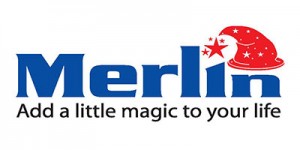 This QuadCopter costs 54$ and can performs 360-degree flips and stunts. Also, it can fly about 10 minutes and can make 480p videos and images, which can be saved directly to a microSD card. 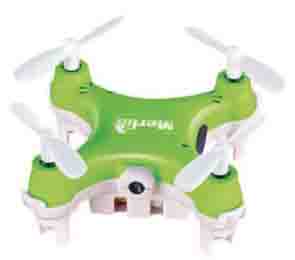 This drone is cheaper than Mini QC( costs only 40$), but has similar specs: it can performs 360-degree flips and stunts and it’s very stable during the flight. If you want a drone just for flight, this is the perfect one. 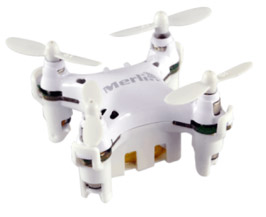 The last but not the least is this splendid Hexacopter made by those guys. It costs 165$( yes, is more expensive), but obviously has better specs: it comes with 2.4GHz RF controller, a camera with record and capture functions and can be controlled via Wi-Fi and smartphone app. Also, it has 6 rotors which is a plus for stability.

Finally, I want to precise that I respect the work made by these guys and if you are interested about drones or anything else. For more information about Merlin Digital mini drones you can simply click here to see their website.