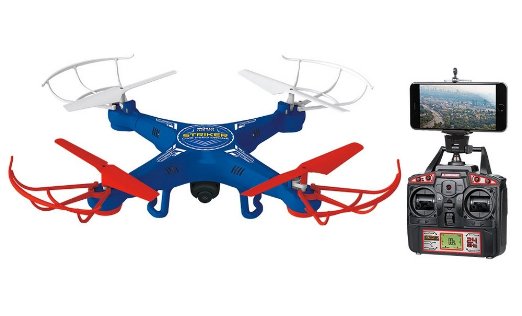 Sriker Live Feed Spy Drone WiFi 2.5GHz 4.5CH RC Camera is a non-expensive. It costs around 100$ and it comes with good specifications for this price. 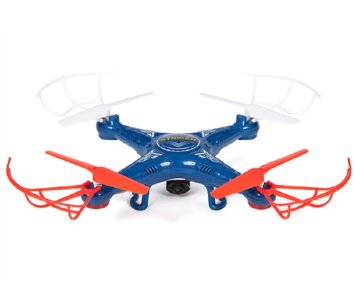 I didn’t found many informations about camera quality, but like they say, it have a camera which can make live transmission at a quality about 480p. 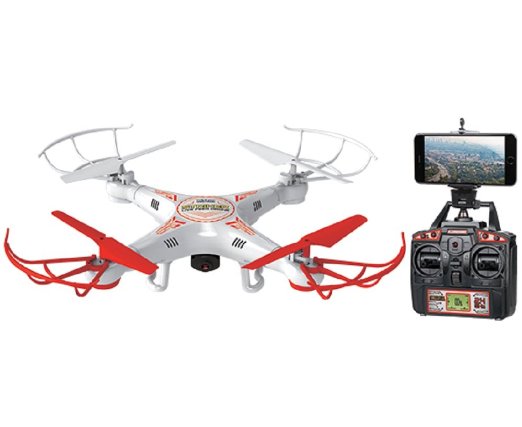 This drone has a battery which last about 10-15 minutes and it is recharged after 30 minutes on charge. 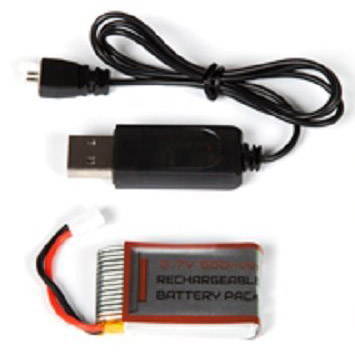 The drone package contains a 2.4GHz Radio Controller. So, this drone can be controlled by 100 feet. The RC doesn’t come with battery so you’ll need to buy it.

I think that this drone is a good drone for its price and if I would not have a bigger budget I would chose it.