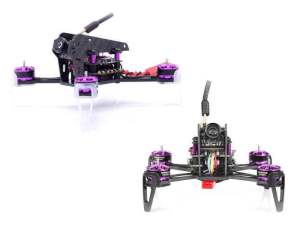 You’re a beginner and are searching for a drone? Then look no further, we would like to present you the Awesome Q95 micro FPV drone. It’s one of those drone made just for you to start your flying experience.

This amazing drone is made out of very resistant material that doesn’t break easily, special made in case you crash it against walls, trees or who knows. Such crashes happen often when you’re a beginner, so the manufacturers thought of everything.
It’s quite a fast drone and you can easily control it. It also flies very smoothly so that you won’t have any problems while using it.

Some features of this drone and you can tell from these features that the drone is awesome as it name suggests. If you still don’t believe me, then you should try it yourself and trust me, you will just love this drone. 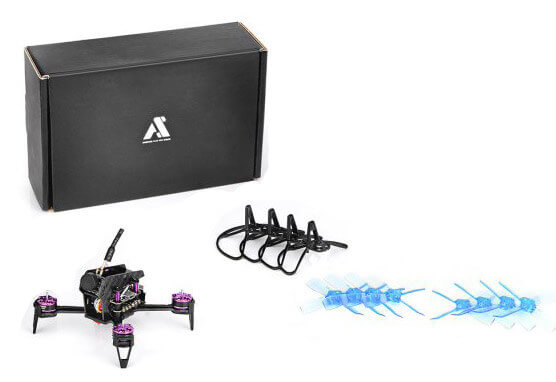 It’s a good drone it has spare propellers included as well as the propeller guards, because those are the most vulnerable parts of the drone. However, this type of drone is destinated to people that have never flown a drone in their life. It’s normal to crash it in the first minutes, but as soon as you will get used to it, I can assure you it’s going to be one of the most fun experiences you’ve had so far. You can view more drones like this one here.