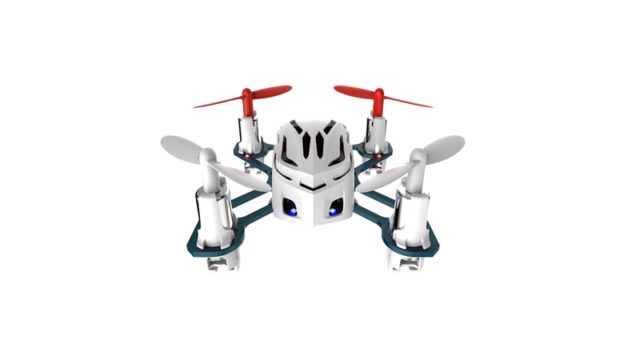 It seems like lately a lot of people love small quadcopters much more than the normal size ones. Why? Well, maybe you can say that it’s easier to carry and use a good and light product than a bigger and heavier quadcopter. That’s why we present to you the Hubsan Nano Q4 Quadcopter.

After a year of development, Hubsan released This lightweight, easy to fly Nano quad that comes ready-to-fly straight from the box, named the Nano Q4. It may be small but its performance capabilities guarantees quality.

Despite the size, the Hubsan Nano Q4 is able to fly outdoors, if the weather is stable enough. Also, it has the ability to fly in the dark and to flip or roll.

You can view nice Flips and rolls with the Hubsan Nano Q4 quadcopter: