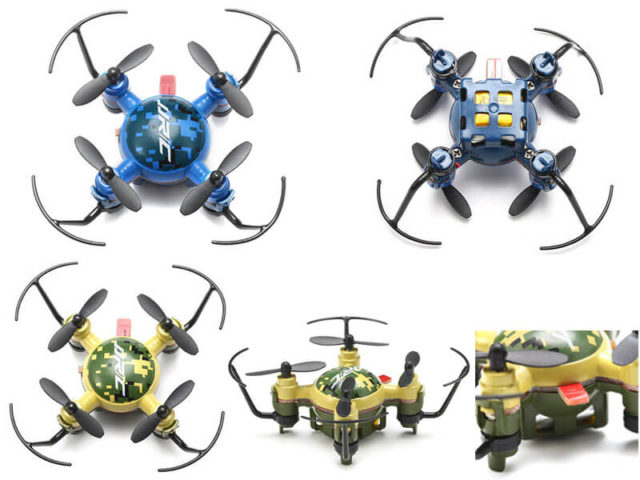 As a kid I always wanted to fly stuff around the house, but never had the occasion. So, if you want, you can now buy the JJRC H30 Min at a low price. They have made some compromises in order to make it a viable flying drone, but all in all it is a decent quad for entertainment purposes. 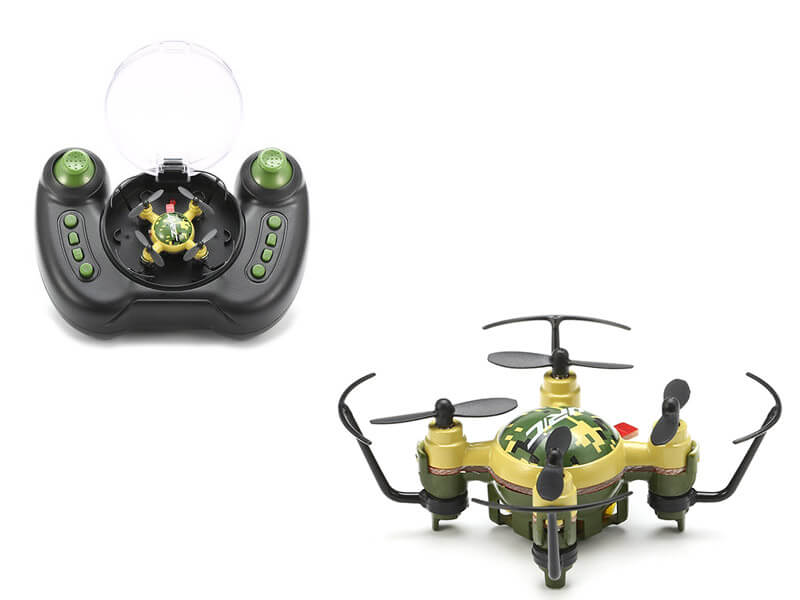 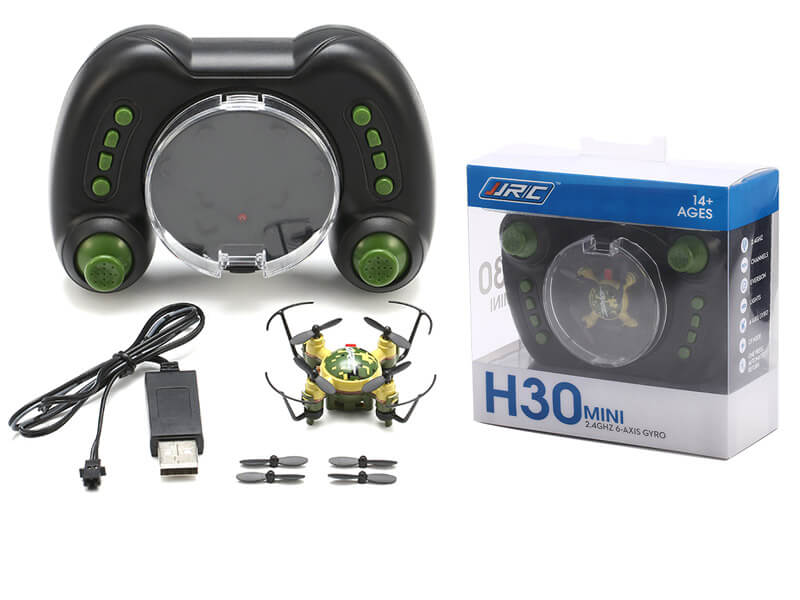 You can get this neat quad in two colors, Blue or Yellow. The flight time is pretty decent considering the price it has, even so, you might be disappointed a bit, you can fly it 5 to 7 minutes. After that, it take around 30 minutes to charge the battery.

The R/C has a distance of about 25m and the flying distance of the quad is about 20m in order to still be able to control it well. If you go farther than that, it will probably be less responsive, or you will lose the signal.

The H30 Mini Quad has a unique and interesting design and you can fly it indoors for best experience, but you can fly it outdoors too if the wind isn’t blowing that hard. It has the minimum features for a quadcopter in order to fly, but it is enough in order to keep it cheap. Besides the flying part, it has a flip mode and that is the only special feature it has to play with. 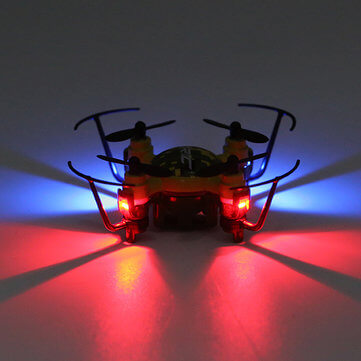 If you want to have a neat thing to show off with, then this little quad may impress your friends a bit. A cheap flying machine that can be really fun to play with. The fun lasts about 6 minutes, but it might be enough for a good laugh. It is worth buying this quad even if you won’t like it. Because of the low price, you won’t lose that much money and it is worth giving it a shot.