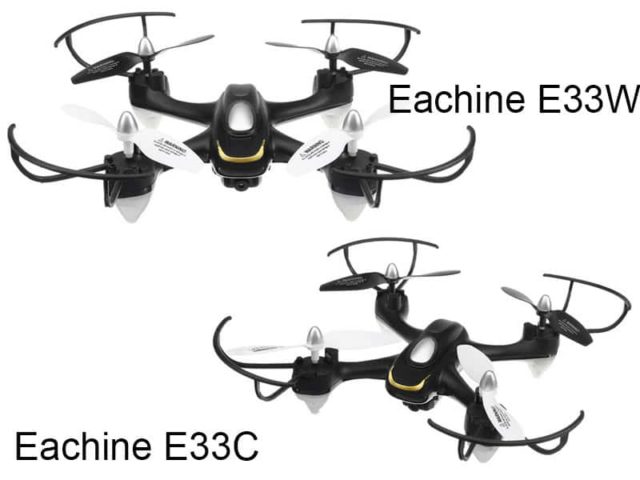 Eachine is one of those companies that have just launched two new cheap WiFi FPV and video shooting drones. These two drones have very similar design to the more expensive version Hubsan H501S. The Eachine E33C and E33W have both four brushed motors, a 2MP HD camera on the E33C version that will hopefully record HD videos and WiFi FPV for the E33W that allows you to transmit live videos to your smartphone through an app. However, one the best specifications for these two drones is the flight time, which is about 8 to 10 minutes. 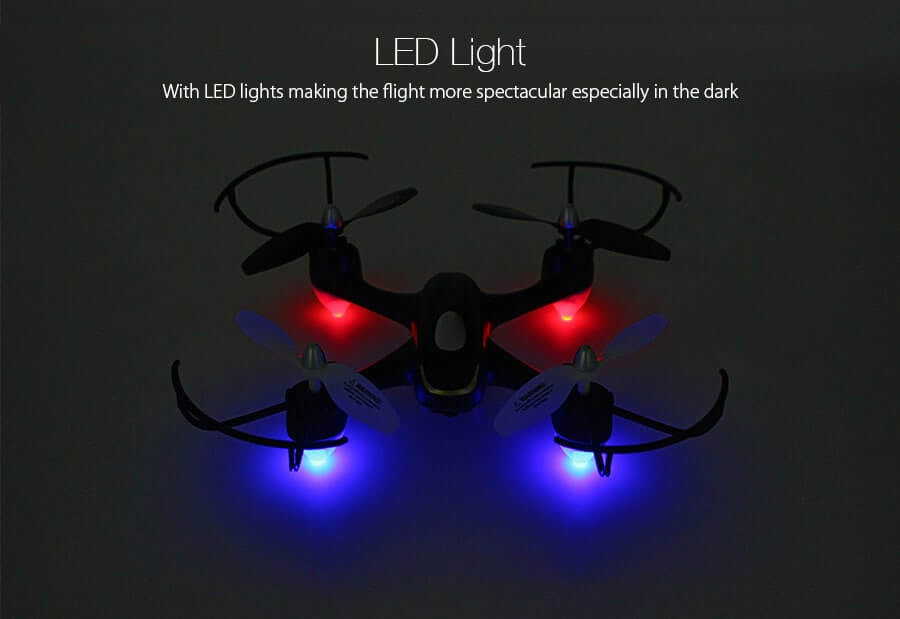 As specified in the beginning, these two drones are really cheap. The E33W with WiFi is the more expensive of one and costs $34.99 and the E33C with HD camera will set up back a price of a $32.99. 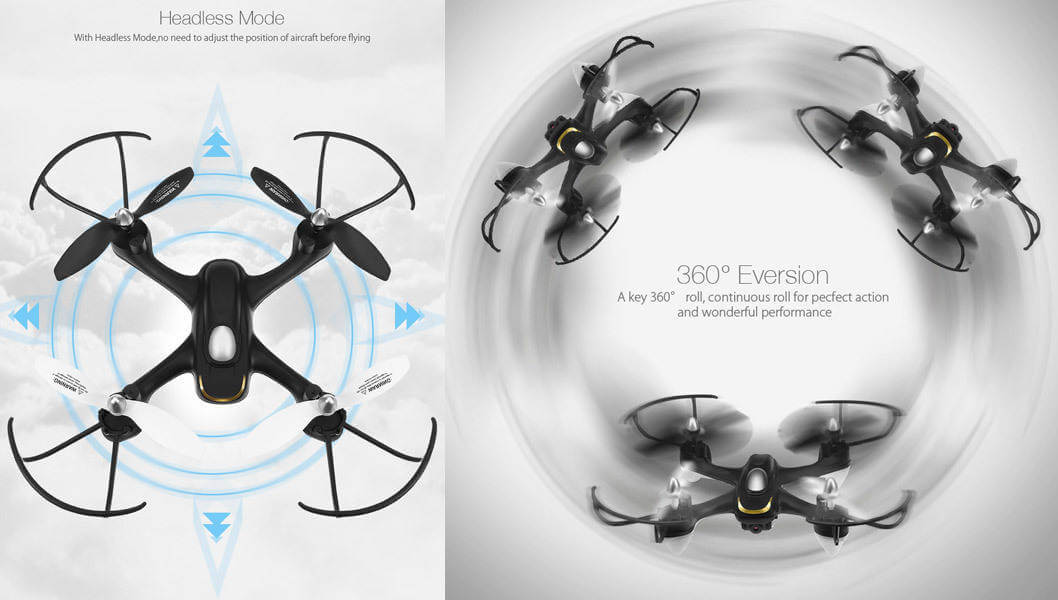 These drones are made for beginners who would probably enjoy flying these not only because they aren’t that expensive, but also because they’re very easy to fly and to control. The Eachine E33C and E33W are very resistant drones that can survive hard crashes and they can be flown both inside and outside.

It’s not recommended though to fly these drones on bad weather because you might lose control of them but other than that they’re very good if you want to start learning how to fly drones but don’t really want to spend too much money. 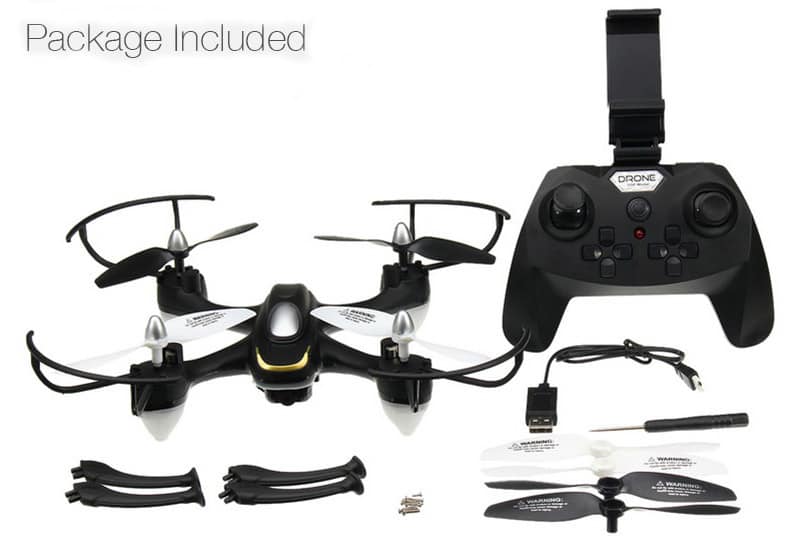