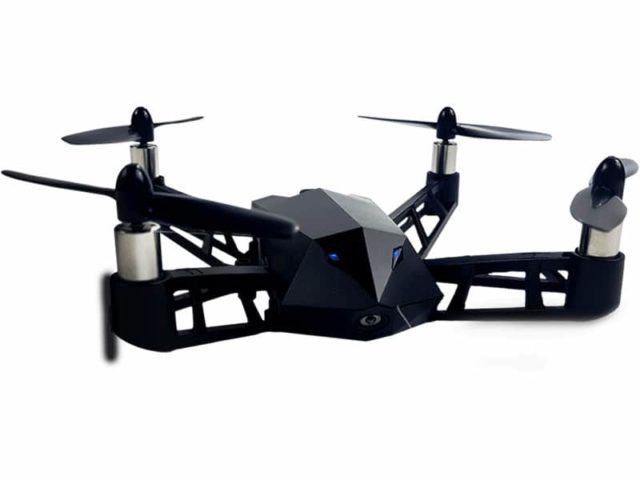 There is a very popular Indiegogo campaign that promises a very good drone at a low price. Will they make it real? I hope so, because it seems a very attractive deal. The drone is called Kudrone 4K Camera Nano-Drone With GPS Auto-Follow. 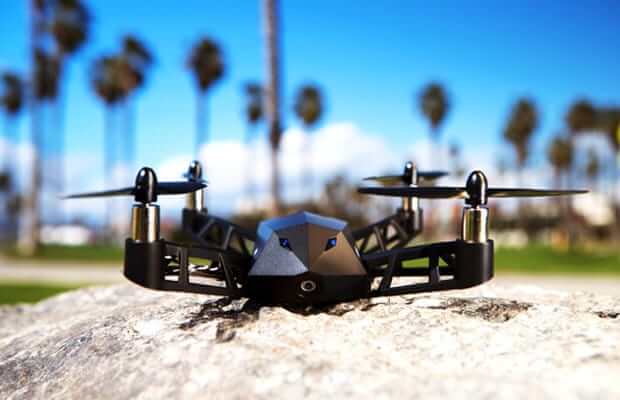 The campaign needed $50,000 to succeed. It got $600,000 so far so as far as we know, they should be able to keep their promise, at least to their backers. Right now you can buy the Kudrone with $109 and they say that it will cost $189 after it is released. So this is a pretty good deal if the drone will live up to its name. You save 42% on the price and you get a semi-professional drone.

On the site they compare the Kudrone with other drones that have different performances and higher prices. It seem that this quad does better than most drones, but it has one big downside.

The flight time is quite low. The DJI Mavic Pro has a flight time of 27 minutes, but the Kudrone has a flight time of 8 minutes. Well, if we look at what it offers, it seems normal that there had to be something bad about it. Even so, if you overlook the low flight time, it is a solid drone and it could actually be used to shoot cinematic scenes. You will need to do it fast though, because you don’t want it to stop while you’re in the middle of something.

So let’s see the general features of Kudrone 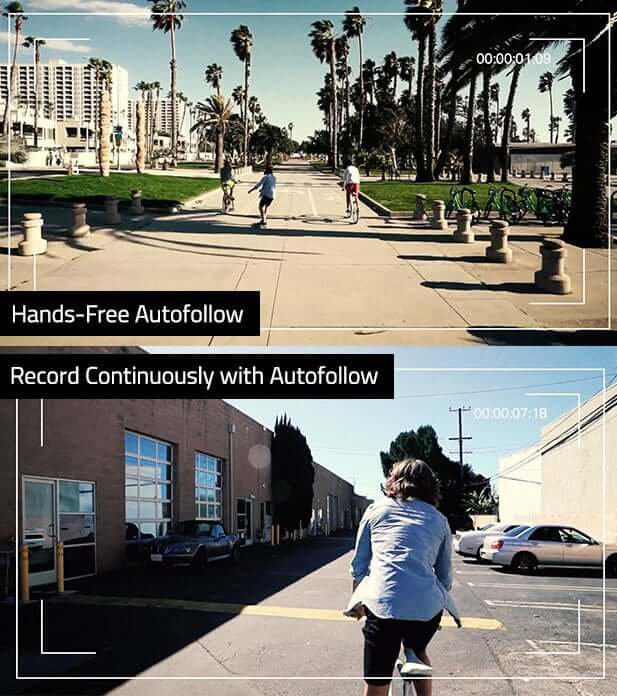 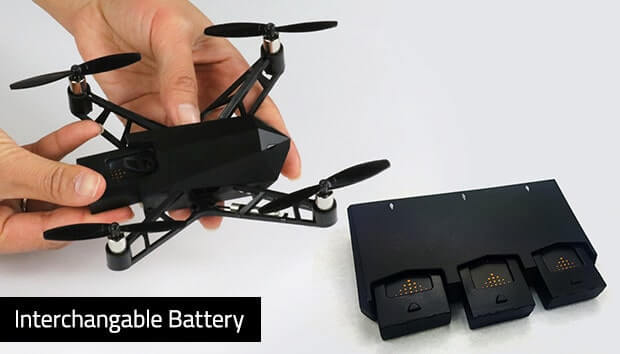 I have my doubts about it. It just sounds too good to be true and it could be a massive fail. That being said, it also could be a success and if it is, then I would be sad because I didn’t buy it. So I say you could try and back it in order to get your own Kudrone for a cheaper price. Even if you don’t get the drone that was advertised, you still get a drone and it can’t be that bad. 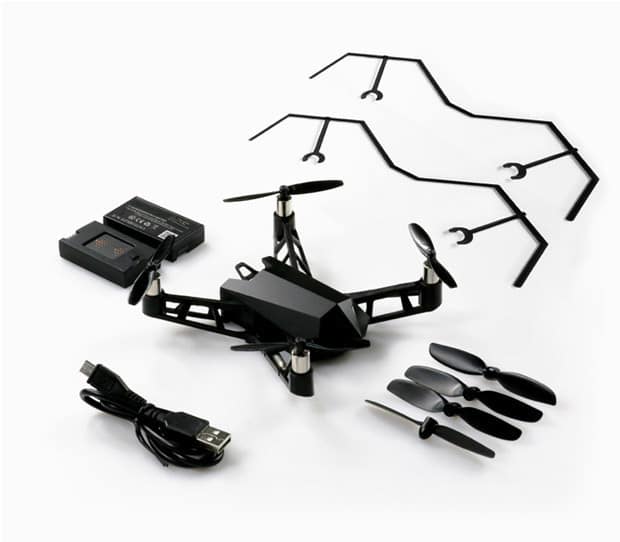 If you think it is worth the risk, go ahead and pre-order your own Kudrone. It is small, it has style and price you pay has the potential to be way lower than the actual value of the drone. I hope this article has been helpful to you.