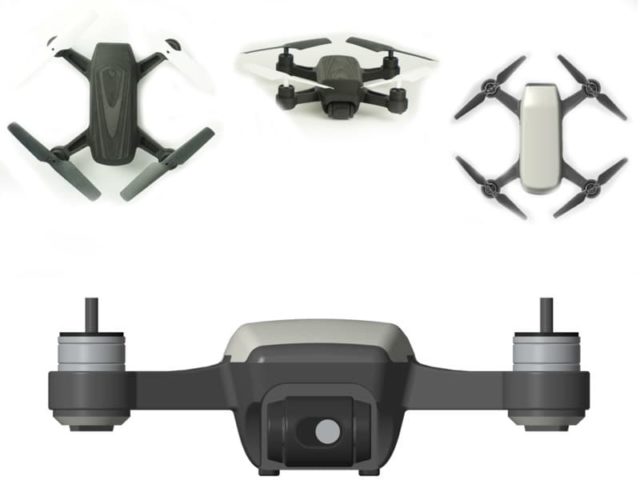 Are you excited about the new drone coming out this drone? Who wouldn’t be, this incredibly drone will be released on the 24 th of May, but how many things do you know about DJI Spark Drone? Let’s see what it is all about. 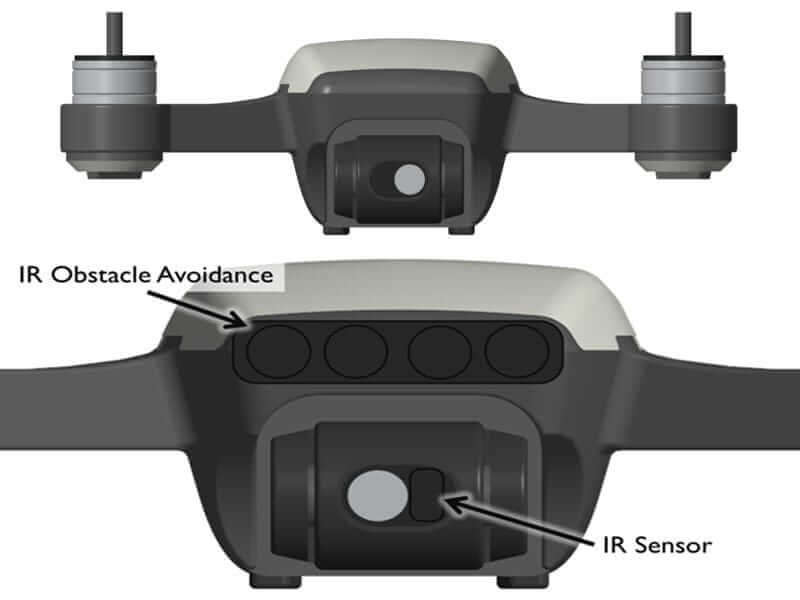 Based on what we already know, the size of the drone will be about 130 x 150mm or 14cm x 17cm. The leaked images suggest that it looks a little bit like the Mavic where the motors and the shape in general are concerned. About the material used, we believe the drone is made out of the same tough plastic the 550 Flame Wheel drones are made of. This means the drone will be very resistant and hard to break, if the rumors are true. 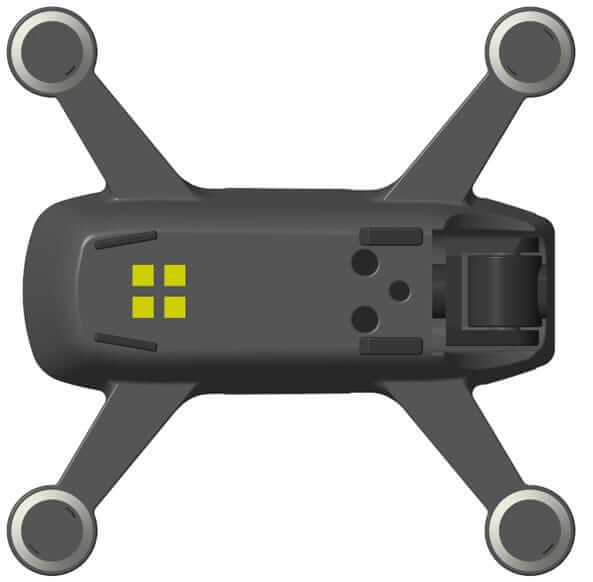 The flight time of the drone is told to be approximately 15 minutes, so we assume the battery used for this drone is not something we haven’t seen before. But 15 minutes we think it’s a very good flight time for a drone.

The most exciting part of the drone is its camera. It is expected to have 12MP still photos and it is also told that the video recording will be of 4K. This drone is expected to have 2 cameras, one of them being a wide angled lens. The other one is said to have a more standards focal length that will be about 50mm for a full frame equivalent.

Other features of DJI Spark Drone:

Sounds pretty exciting, right? This incredible drone will be soon available and you can buy it, but for now, better not miss the releasing day of it. You will see then that this will be one of the most spectacular drones out there.