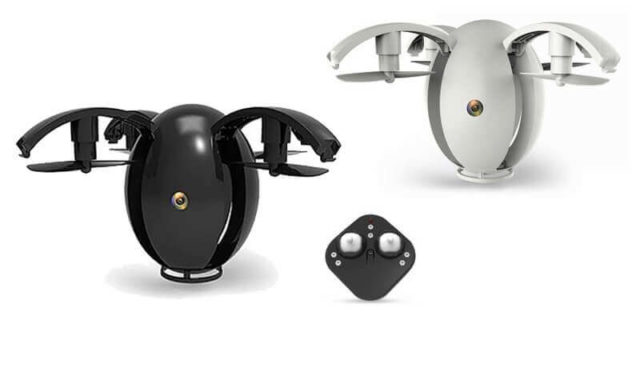 Kai Deng K130 Alpha is a new form of drone, an egg drone. This is another foldable quadcopter but in form of an egg, which makes it easier for the user to transport it. This drone has a stable flight and altitude hold, it also flies very smoothly and it responds well to the commands. 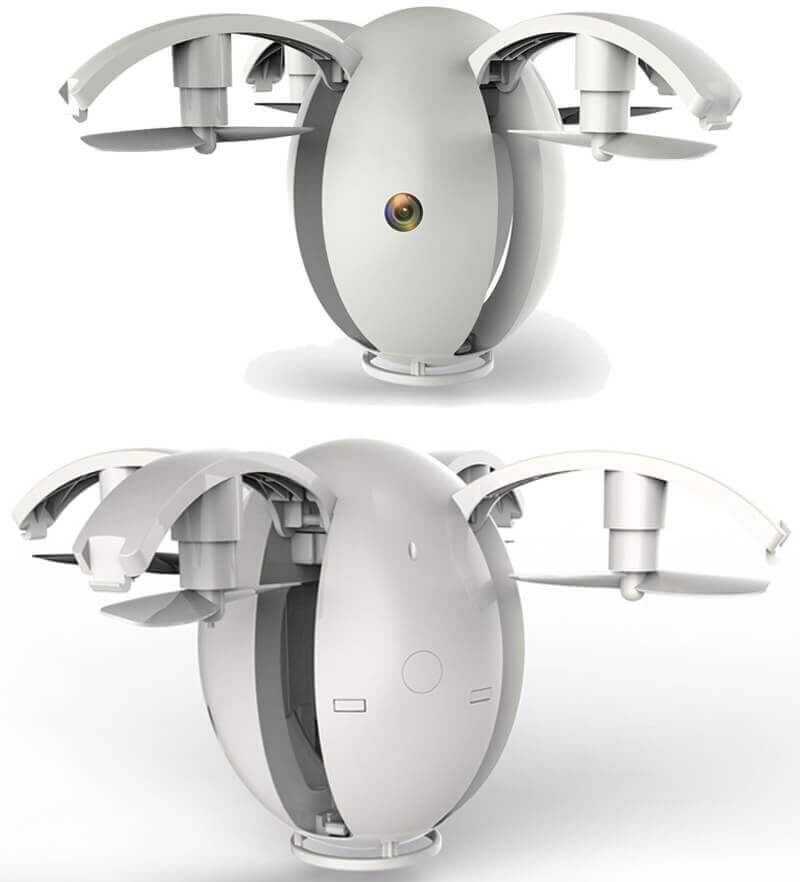 This drone has a 0.3MP camera that can transmit videos to your smartphone, it can also record and snap photos if you wish. It has other functions such as: auto hover, headless mode, one key to return. 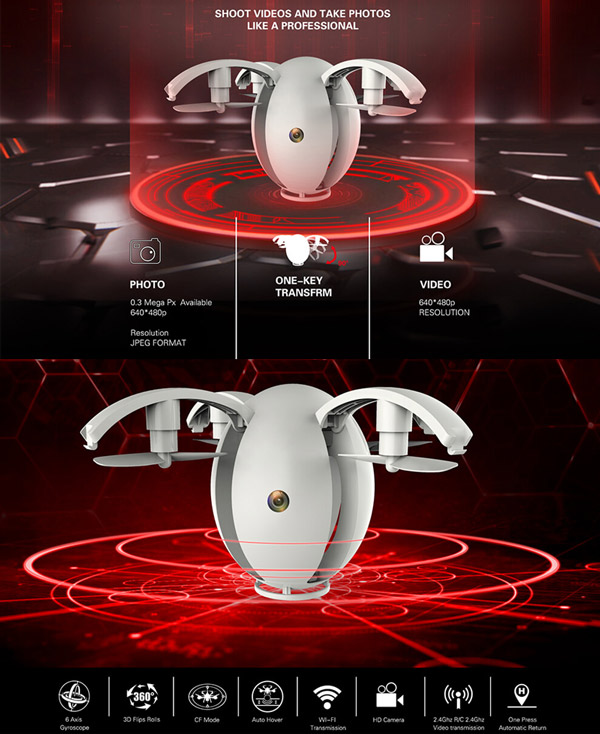 One of the coolest features of the drone is the fact that it starts unfolding when you press the on/off button. The size of it when folded is almost the same as an actual egg size 64 x 50 x 50mm. 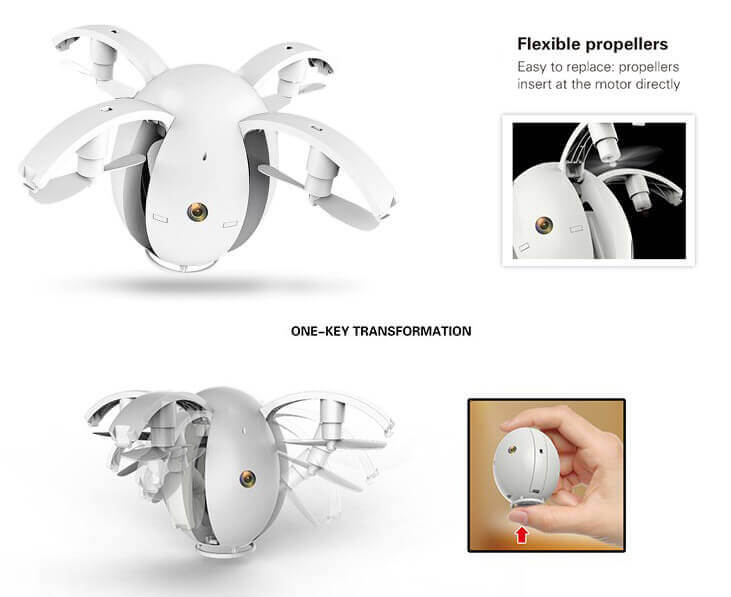 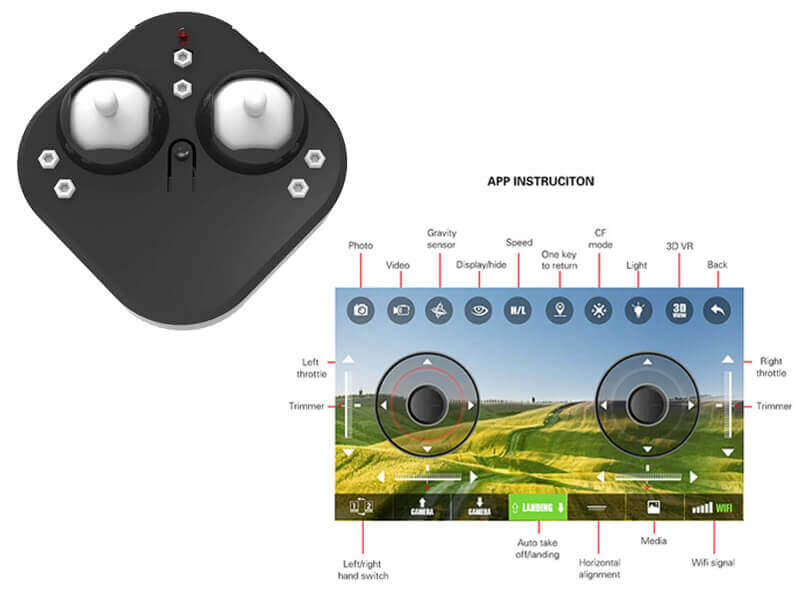 Kai Deng K130 Alpha drone is fun to have because of its form and it is stable but not as resistant to crashes as other drones, but overall it’s a good drone, it costs only about $36 and it is something you don’t see every day. It is available in 2 colors, so pick one of your choice and buy this amazing drone, you will be every day amazed by it. 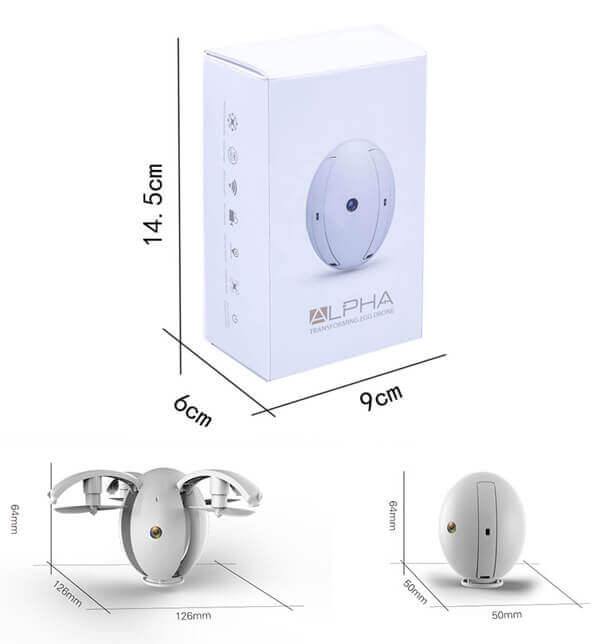