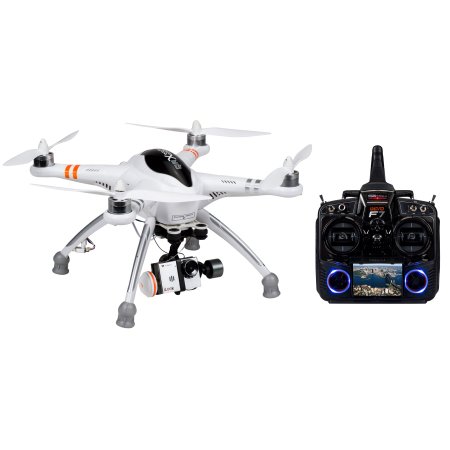 This drone features a sensor that detects the altitude and has a GPS receiver onboard both things helping the drone to remain stabilized helping you to get clear pictures or videos. It is easy to set-up, easy to fly and calibrate. Apart from the original version the pro version has more durability, better design and stronger wire connections.

The pro version has many improvements over the original version, some of which are: 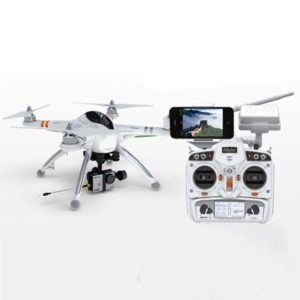 Probably the major downfall of the Walkera QR X350 Pro Quadcopter sis that it doesn’t have a built in camera so you have to buy a separate camera which will only add more money to your costs. The other downfall is that the gimbal is pretty hard to connect since the screw are so small, so you will need to be more patient when installing it.

The drone is made of plastic and carbon fibers, its dimensions are: 289 x 289 x 200 mm and weighs about 2.97 pounds (1.3 kgs) and has a payload capacity of 200 grams. It can reach pretty impressive speeds (up to 45 miles/hour or 72 kilometers/hour), when the battery runs out of juice it will need an hour to fully recharge.

So, in the end we can see that this drone is pretty capable and is pretty high quality, pretty much all drone enthusiasts must try it and the price for this one is about $580.

Fore more reviews, check us out !