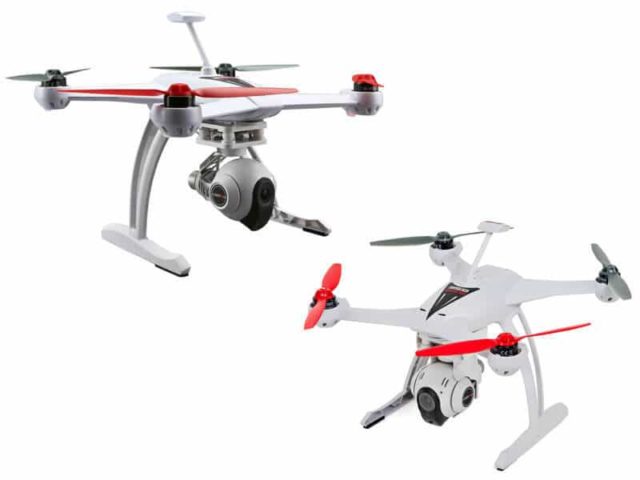 This Blade drone is supposed to be the DJI Phantom rival, at least when it was made and it is not far from being just that. You could’ve found BLADE BLH8160 350 QX3 Quadcopter at around $500 anywhere, but now if you search well enough, you can find a used one in good condition at a much lower price. So let’s see if it actually is a DJI Phantom competitor. 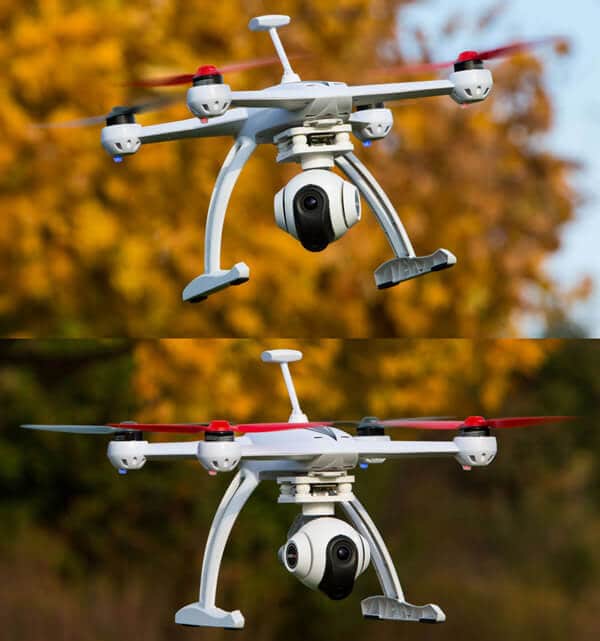 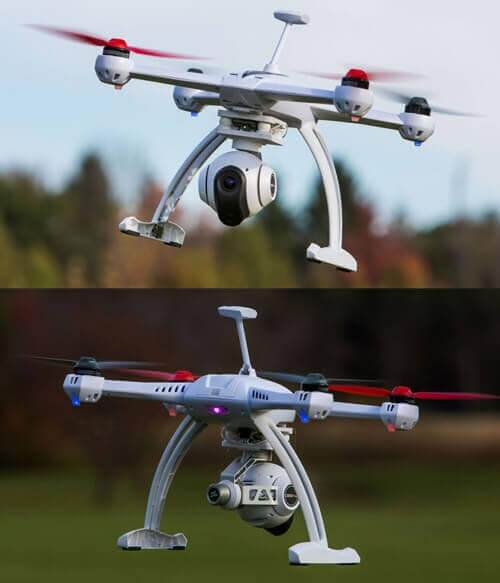 Since it’s not as expensive as it was, it can be a very good beginner drone. It has some neat safety features that you can activate depending on what you want to do. In theory the drone can adjust itself for shooting videos, or just for flying. This enables you to take high quality pictures and videos. So if you want to test out some things for your future hobby, this drone can be a useful tool in order to do that.

The drone has a Return Home feature that should return it to the point where it initially started, so you don’t need to fly it back yourself.

The controller is pretty basic and you can also attach a smartphone to it for extra functionality and to see what you are doing live. The transmitter is preprogrammed to allow a 100 meter distance out and a 50 meter high limit. You can actually change these values with the program that comes with the drone. You can program different things in this application and it is quite useful. It is a pleasant thing to see that you can actually get something that is programmable.

Since this is a DJI Phantom rival, the camera is quite important for the final conclusion. It looks similar to a GoPro camera but it is a little smaller. It is called CGO2 and it looks like an eyeball.

It can take photos in the classic .jpeg format and it can also take videos in the .mp4 format. A nice thing about this drone is that it allows you to control it from your smartphone and you can see exactly what it sees. So if you need to take some more thought out shots, you can do it easily since you can see what you actually record. All you need to do is take an app from the play store and you’re ready to go. 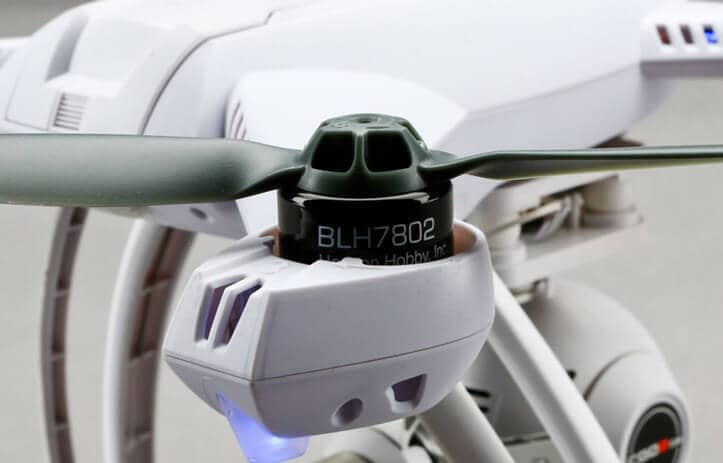 The camera can take 16 MP stills and it is capable of 1080p/60FPS videos, which is truly amazing. The camera is mounted on a 3-axis gimbal and it helps stabilizing everything as you’re flying in order to give you smooth shots.. 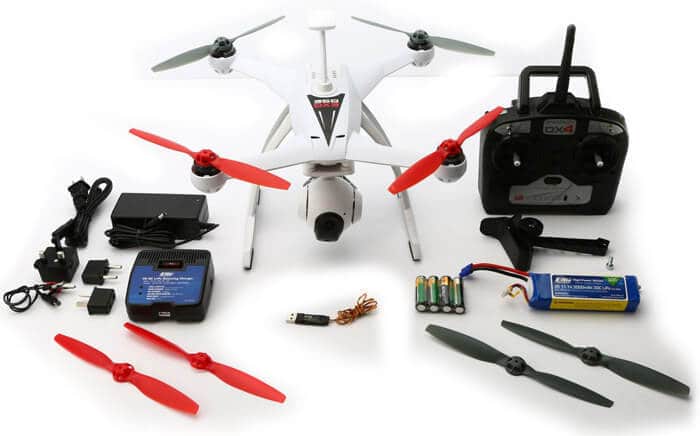 I think this drone can actually be considered a DJI Phantom competitor, but there are some feedbacks that say it can all go wrong. Some people have lost their drone with the Return Home feature or they just saw how their $500 drone just dropped from the sky for no reason. Other than that, it is quite an amazing drone and it is not expensive at all. If you don’t mind to risk it a bit in order to buy something similar to a DJI Phantom, then this drone is surely good for you.