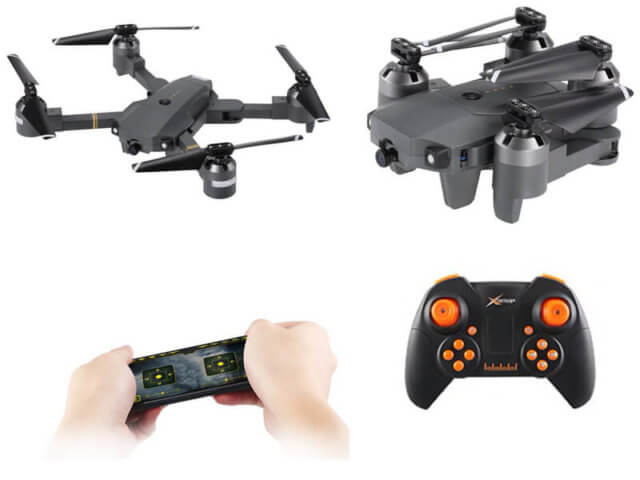 Attop XT-1 quadcopter will be the main character in this article, being a real toy for those who have used a quadcopter before. By enumerating all the features you will notice the price-quality ratio, being an incredibly good one.
First of all, let’s see why we are so impressed by drones.

The technology of drones is evolves quickly in view of the innovations and investments that bring the best drones to the top. Every few months, this top is changing due to the large number of new models on the market. These charts can be in several categories, with drones of many types and each type having different feutures.
To determine the choice of a drone, we can set some criteria that interest us like: price, size, features, or camera performance. 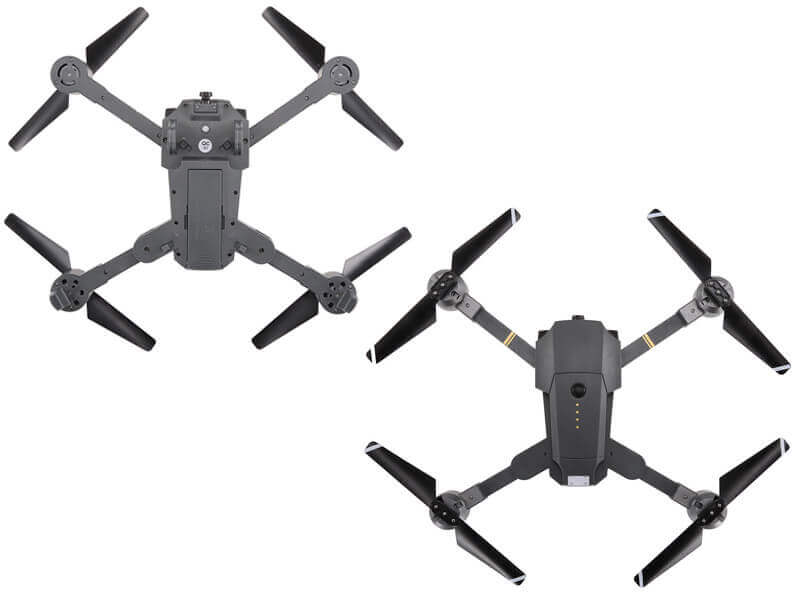 Based on the categories above, we will enumerate the details of the Attop XT-1 quadcopter and we will establish together if it is indeed a quadcopter for choice or not.

We have a foldable drone in hand that will greatly help us in storing and transporting it. It measures 130x130x70mm (folded) and 225x185x70mm (Unfolded). Because any drone should have the smallest weight for an easier flight and for simple handling, the Attop XT-1 has 157g. 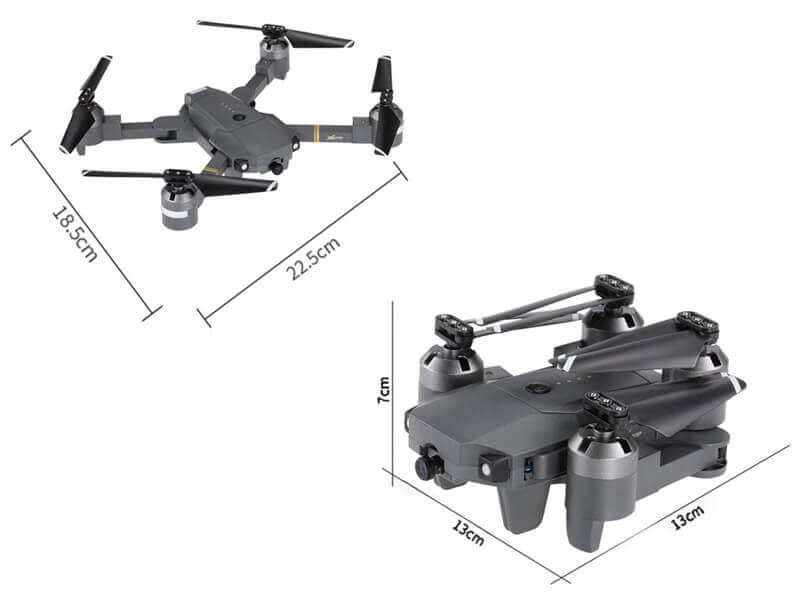 Because I have not listed as a special category, I will list the flight time and battery info here because these details are part of the same category in my opinion.
With Attop XT-1 quadcopter we can fly around 7 minutes and require 80 minutes to charge the 3.7V 800mAh lipo battery. 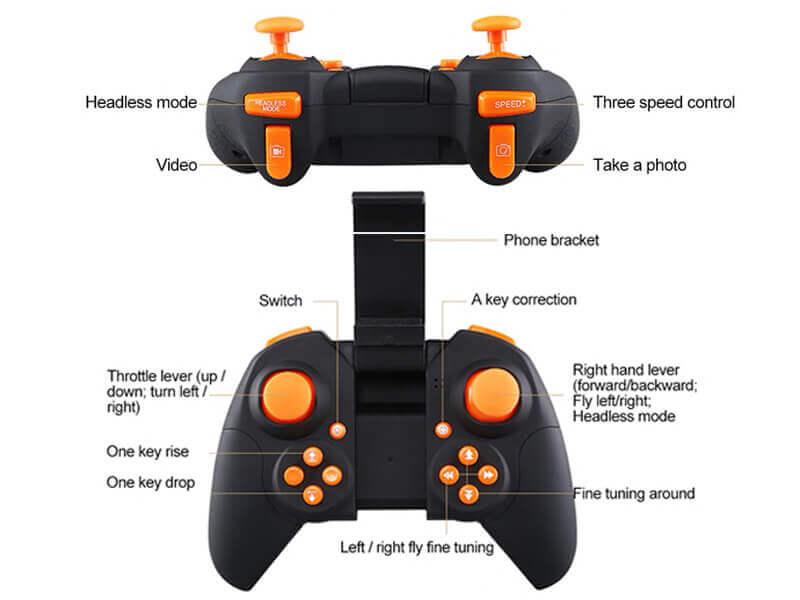 The Attop XT-1 can be used either with a 2.4G remote controller or with a smartphone app. This remote can be used with 3 * AAA battery that is not included in the package and control distance in Wifi App mode: about 40m or 2.4G mode: about 100m.

I think it is the largest category of any quadcopter, especially now that all drones have more and more new features.
Attop XT-1 has the following modes:

It would be pretty much to describe each modes and probably most are logical by name like: turn left or right, so I will make a small definition only what is more important.

Wi-fi FPV – although the term of FPV (First Person View) is used for some years, some beginners didn’t have the opportunity to read about it, so in short, FPV helps us see a real-time view of the drones route with the camera.
Wi-Fi FPV is, by far, the most popular method to include FPV in budget RC drones. Why? the Wi-Fi FPV transmitter that is connected to the camera of the drone is quite cheap and works with any Android/ iOS smartphone (or tablet).

Headless mode – also well known, the headless mode offers a carefree using time for the pilot, as it will follow the same predefined direction no matter which side is facing it. 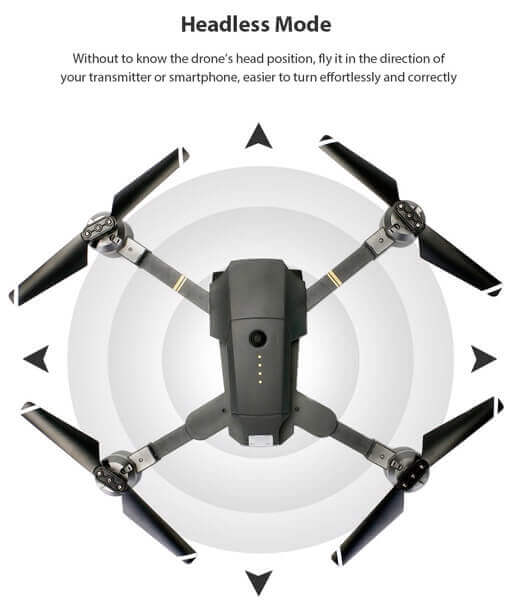 Altitude Hold – with this mode, the drone can keep altitude, or return to the preset altitude, no matter what other maneuvers it performs. 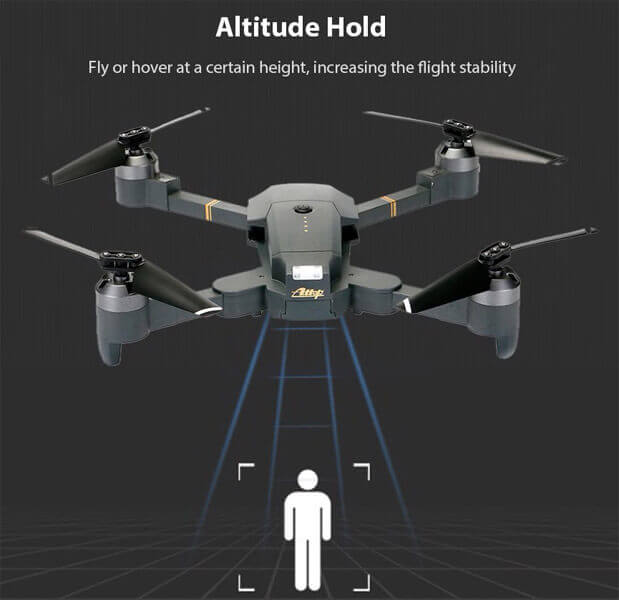 Most of new drones have a camera, this basically makes the drone not only for fun and flying but useful for capturing certain photos or video recordings. 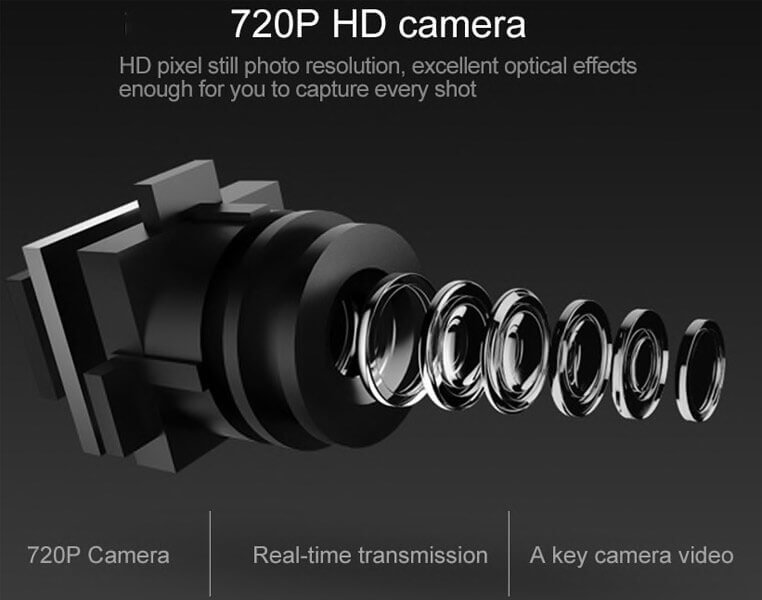 Attop XT-1 has a 2MP camera and is capable of recording 720P in HD quality. All that is missing is a stabilizer and therefore it is advisable to have a reduced speed during the recording for a good footage.

We have intentionally left the price at the end because it has a bigger impact than all of the listed ones, most of the features being very good, at the end we will specify a price that will surprise you.
This price, of course, varies from one seller to another but doesn’t exceed $50, so it can also be bought and used by a beginner to practice the flight.

The most important criterias under which a drone is chosen are those listed above. They depend very much on the fact that why we want to buy a drone, from beginners to practice, to those who will use the drone for photos and filming for larger purposes. 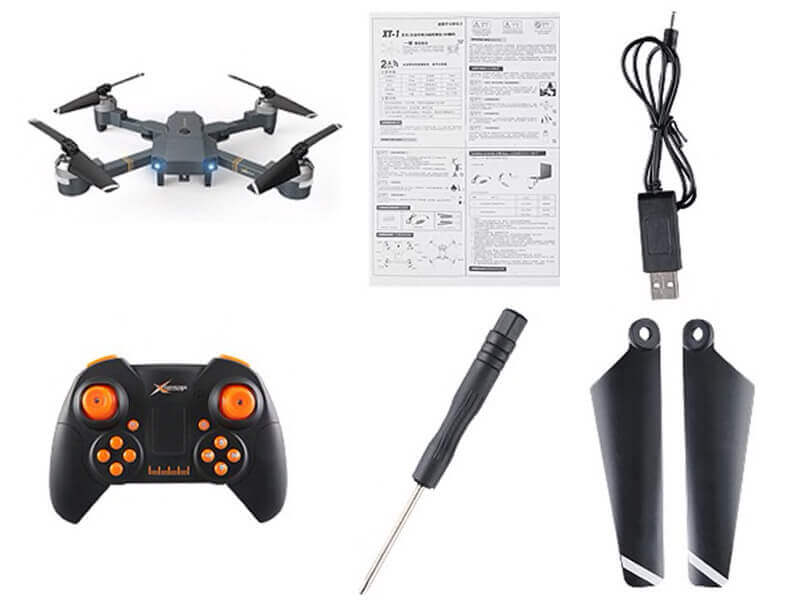 Because I did not consider a droning criterion, I did not list the design because I think it can not be at the forefront of buying such a gadget.
However, for those who are interested in the Attop XT-1 I can say that it is a pretty good copy as a look after DJI Mavic Pro and has a simple look. At the same time it is much cheaper than DJI Mavic Pro so it can easily be replaced for the beginning.