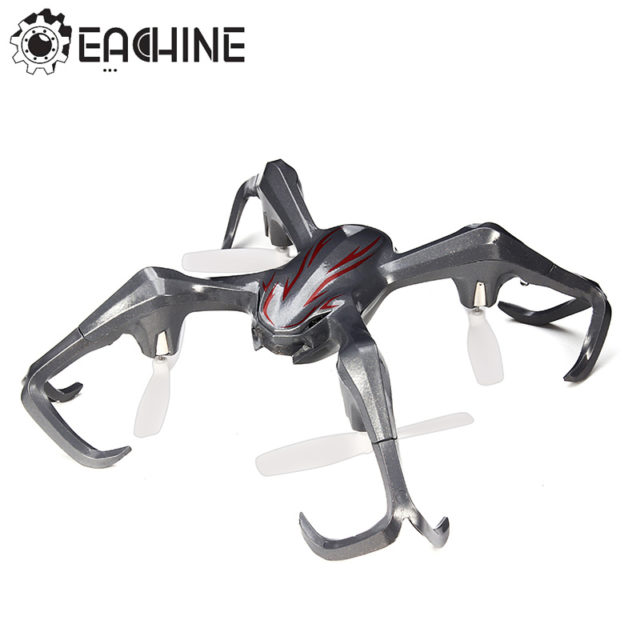 The Eachine E20 3D Mini Spider Inverted Flight is another fine product from Eachine. The model, as the name says, flies flipped, meaning that it flies with the 4 propellers facing the ground, giving it the shape of a 4-legged spider.
This quadcopter sticks out with the enhanced flight time, which is around 9 minutes (this overwhelms most of many other models that usually do not exceed 7-8 minutes), especially for such a small model. The lack of video camera may be considered a disadvantage. 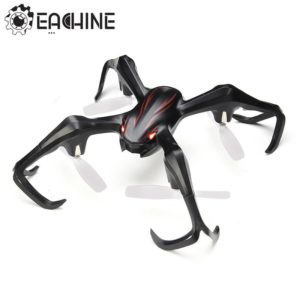 The quadcopter can be charged using a USB cable, directly from your computer. The charging takes about three quarters of an hour. The with 2.4G 4 channel transmitter is pretty common, with pretty much the same default controls as other previous versions.
The Eachine E20 3D Mini Spider Inverted Flight is said to be pretty resistant, its battery has some kind of protection, and the body itself is pretty tough. The 4 arms are equipped with LED’s so the model is easily seen in darkness.

The Eachine E20 3D Mini Spider Inverted Flight has enhanced flight time, but the lack of video camera can make someone change its mind. The model is working for a little longer than other models, so you need to charge it less often. The battery can be swapped with another pretty easy so you can increase the flight time further more if you have another battery at your disposal. 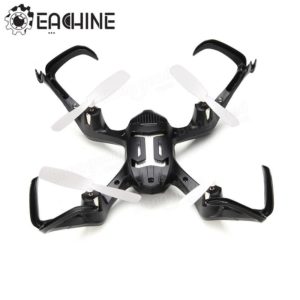 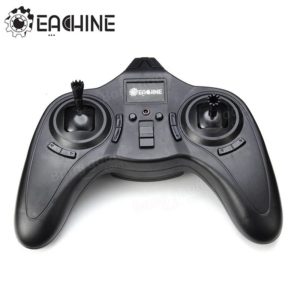 If you want to know more about mini drones, check our top.