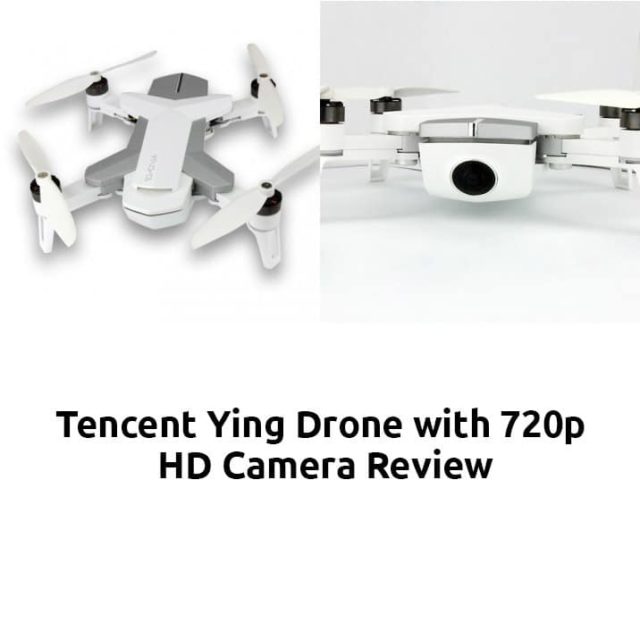 The Tencent Ying drone is made especially for streaming video directly into the WeChat app. So this can be pretty useful if you want to impress some people that are using this app. Another interesting thing is that this little quadcopter is very cheap for its performances. At only $299 you can get a really decent drone that also has some nice-to- have features. It will be unveiled at the end of October and it may be a real success in the drones world.

Also known as the Ying drone, this quadcopter can stream video directly into the popular chinese app, WeChat and it is currently used by over 800 million people. You would think that because the drone is so cheap, it would have poor performances, but it’s quite the opposite. Ying’s onboard camera can capture 4K video (no streaming) and it can stream videos at 720p HD quality. This way, you can be sure your viewers will have a nice experience with your livestream. 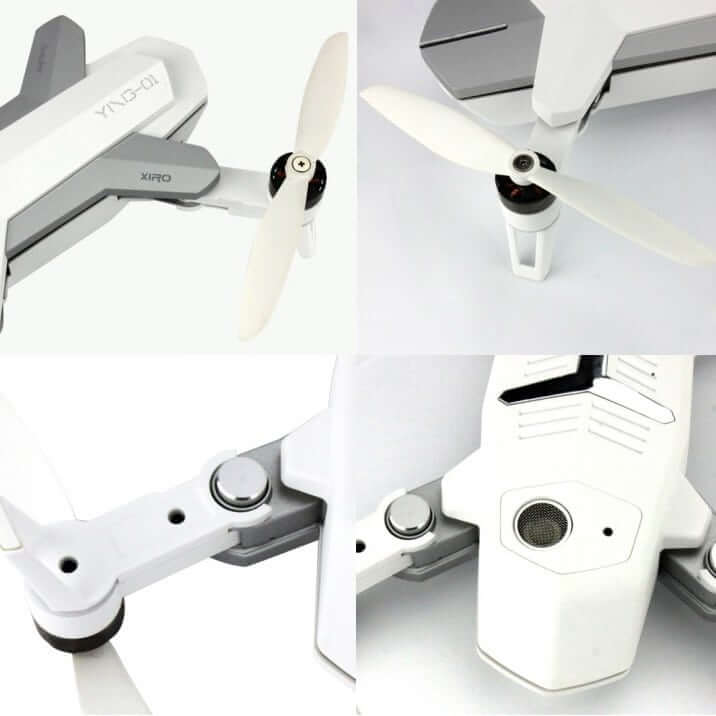 It seems that the Ying drone may be the first of its kind being introduced by a large social media platform for the sole purpose of sharing the content with other users. The Ying drone was made possible by the partnership of Tencent, Zerotech and Qualcomm.

This tiny foldable device is also really light. It weighs less than a pound and it also comes with a carrying case, which means you can take it anywhere if you want, just like your mobile phone. Drones are really popular in China, so it is no surprise that the largest consumer drones maker DJI is located in China. Just last month they released an foldable drone called Mavic Pro, but it isn’t that accessible as the Ying drone because of the high price. It is way more expensive, it costs $999 and it is a bit heavier at 1.6 pounds.

Lately some “pocket” also known as “foldable” drones have been released. It seems people want to buy drones that can be integrated in their day-to- day life. The first was the GoProKarma, followed by the DJI Mavic Pro and now the Ying drone will be released. To top it all, the Hover Camer Passport went on sale and there are many more foldable drones to come.
So the foldable drone market will be interesting to watch. My guess is that it is worth to pay attention to it, in order to get the best drone suited for you. Also, these drones will get cheaper and cheaper, as the years pass by, to the point that everyone will have such a drone. 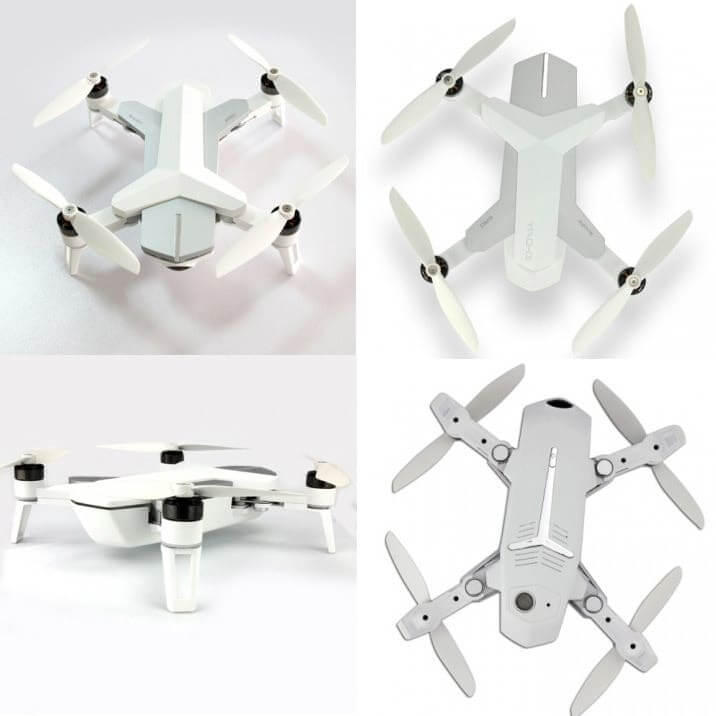