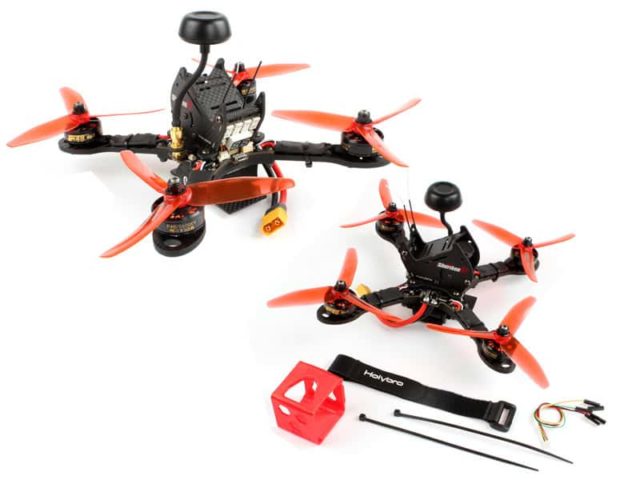 The Holybro Shuriken x1 is a pretty serious FPV racing drone, it has a 200mm wheelbase and a full 3K carbon fiber frame that has 4mm thick propeller arms. The price tag is decent for a semi- professional racing drone, so I’d say we have good start. 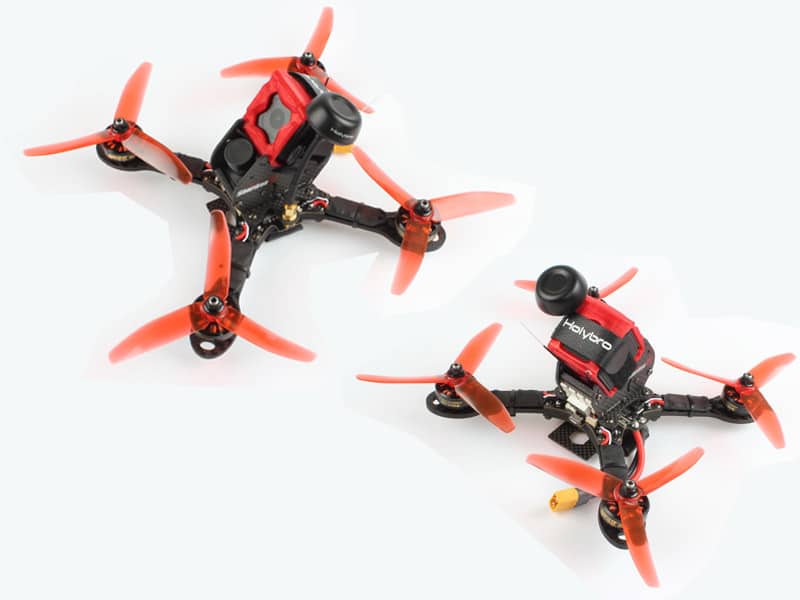 You get a F3 flight controller board along with the Shuriken X1 and it has OSD, PDB and some other integrated sensors. You also get a 5.8GHz 40-channel 200mW/600mW switchable FPV transmitter that has a built-in push button and a LED channel display.

The camera may not be that impressive, but it is to be expected. It packs a 600TVL PAL camera that has 2.5mm lens and a ⅓ inch Super HAD II CCD sensor. The design is pretty cool. The color palette is well thought and it has a smooth look. The propellers are orange and look a lot like “shurikens” and that is probably the reason why it is called like that. The Holybro Shuriken didn’t stand out that much in the past, but now they have proved that they can make some quality drones and drone gear. So, I think the X1 adds even more value to the drones that they make. 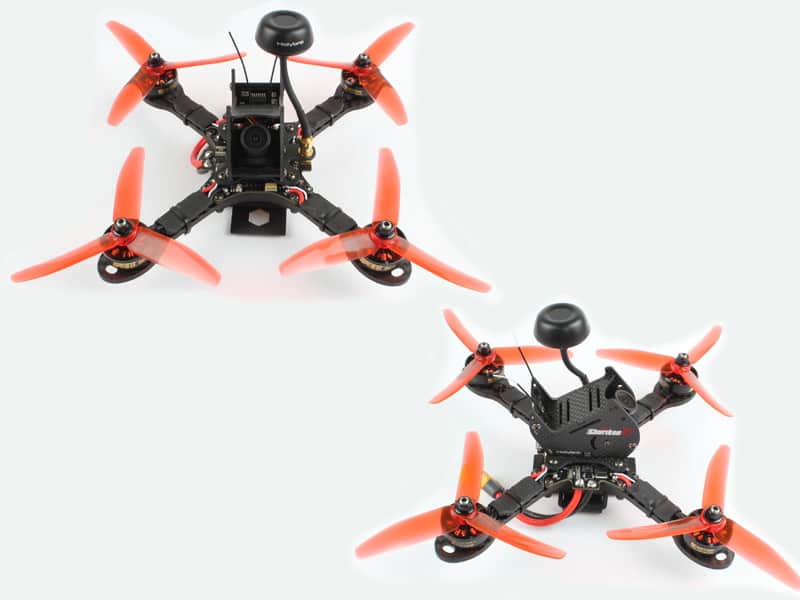 It seems you can actually use a GoPro Session with an angle of 35 degrees, but it can be quite difficult to have some footage like this. You would have to fly the drone perfectly with good stability, otherwise the shots may be blurry and of low quality. There are also other cams that you could use with some adaptation, so the X1 can be a pretty adaptive drone. 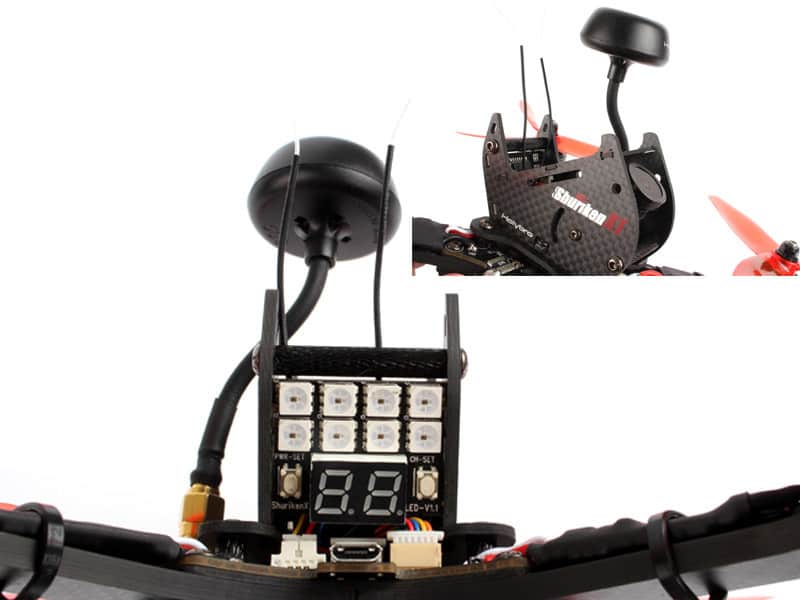 If you want a semi-pro drone to test out or you just want to learn how to do some FPV drone racing, then this should be a choice to consider. Of course, at around $260 you can’t expect to get the full package without any compromises, but the disadvantages are not that many when you consider the price. In conclusion, this drone is good for having fun, but it is also good for FPV drones racing. So if you want to have those experiences, this is a good buy.