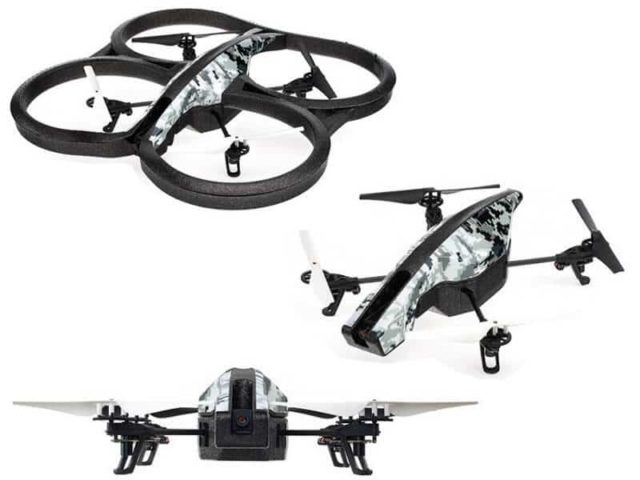 The drone we are going to talk about is quite interesting. Sitting at the middle with the price and the quality, the Parrot AR.Drone 2.0 is a pretender for the top augmented reality drone. In order to make everything possible, it has a sporty looking design and it has an onboard CPU and memory in order to make everything work smoothly. This is not a new drone, so is it still a good and viable choice? 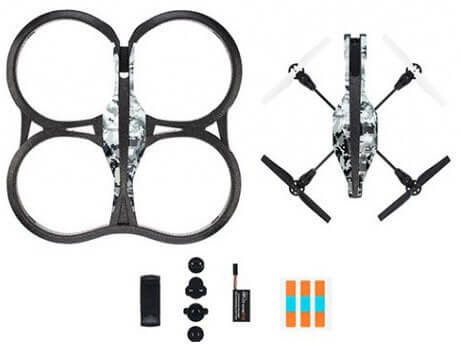 The Parrot has a pleasant design and you can feel the speed of it just by looking at it. The drone has two types of hulls for both indoor and outdoor flight. So if you want, you can fly it in both environments, but you need to change the hull in order to be calibrated for the situation. For indoor flight, you should use the hull that is a styrofoam faring that measures 22 inches and it also has prop guards in order to protect your rotors. The outside hull is much sleeker and it doesn’t have the guards. You can use the indoor hull if you want, but only if you really need the guards. For example if there are many trees, then the indoor hull might not be a bad idea. The only problem is that this hull will create more drag and the drone might be harder to control than usual.

Because it is a bit bigger than any beginner drones, it actually requires a registration with the FAA drones, but it’s not that big of a deal, it doesn’t cost much and the process is simple.

The camera is enough in order to give you a clear picture at all times and see where you are going even at a distance. 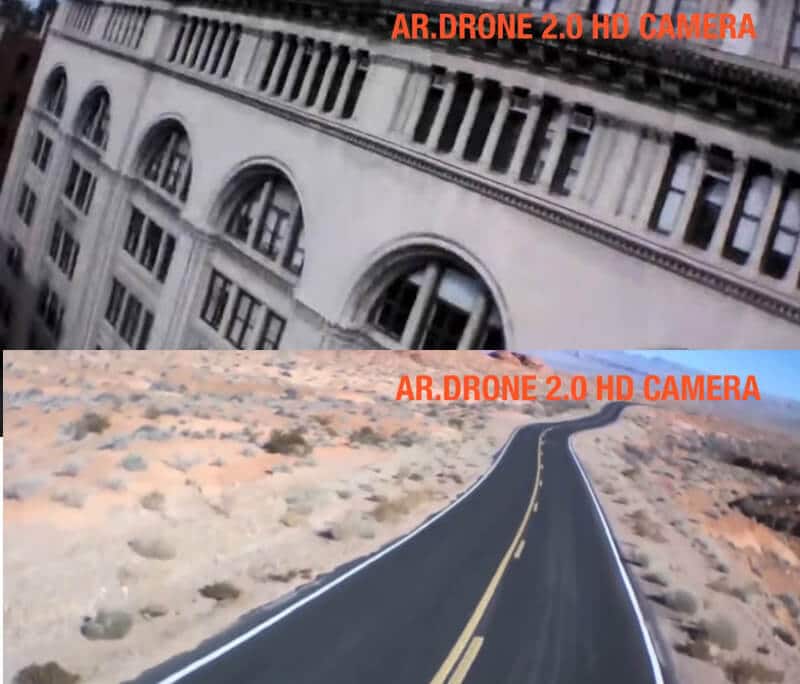 This drone is quite interesting as I’ve said. You don’t even need a controller, you have a smartphone app instead of the classic controller. The app is called AR.Freelight and it uses the accelerometer that is built inside almost any smartphone or tablet in order to control the drone. 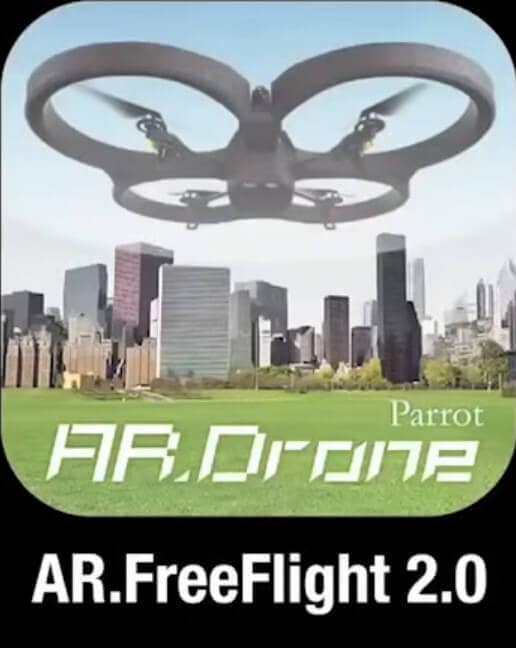 It can use your movements, gestures and even tilting the device in order to control it.

The battery has 1000mAh which is quite a lot for a drone. Most have much less power, around 350 to 500 mAh. The large battery is required because it is a bit bigger than other drones and that enables it to fly up to 12 minutes without recharging. The recharging takes about 1 hour, but it isn’t that bad. 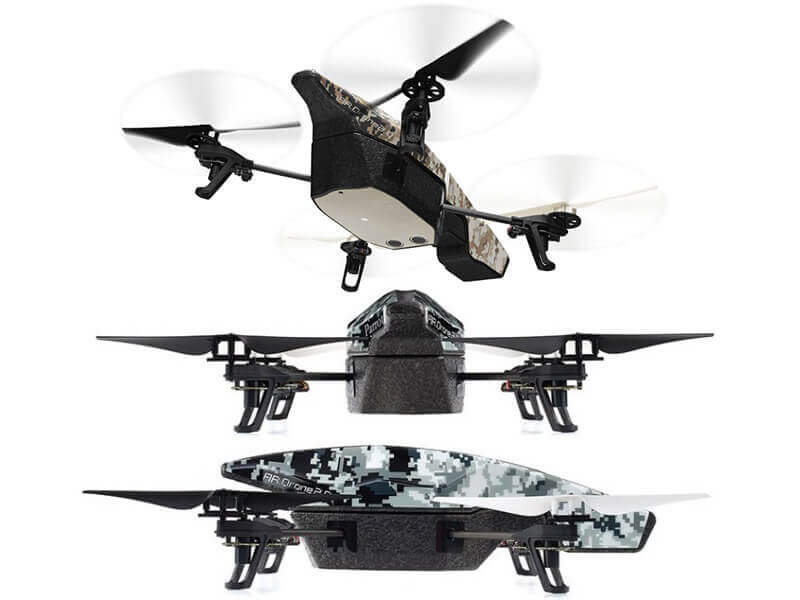 The Parrot AR.Drone 2.0 is a decent budget drone, but you also get something more unique. If you have a smartphone, then you can transform it in your controller. All in all, it can be worth it, it all depends on how you are used to drones, but new experiences like this can’t hurt.