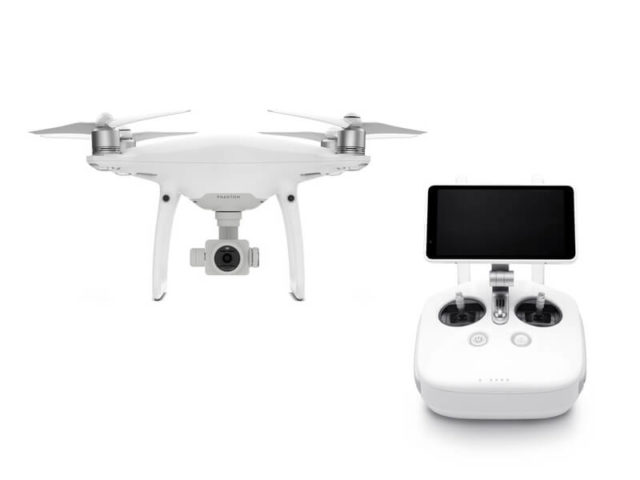 It’s easy to lose yourself in the big pantheon of consumer drones. Even just looking at industry leader DJI’s options, there are enough choices to set your head spinning faster than a quadcopter blade. We’ll focus just on one choice today: the DJI Phantom 4 Pro+. 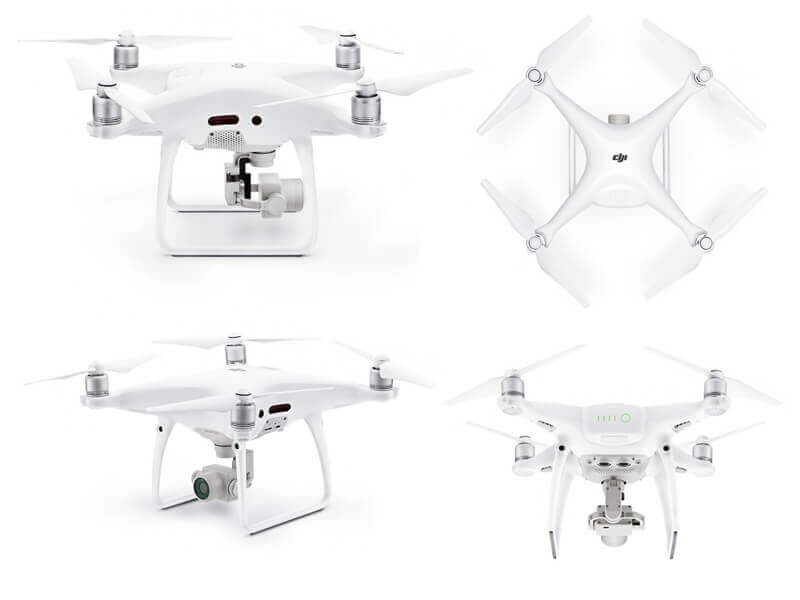 DJI has started to make public its latest Phantom drone in two versions. The Phantom 4 Pro works like previous models, with a remote control that support your smartphone or tablet to run the DJI Go app that controls the drone’s camera and streams a live video feed.

Phantom 4 Pro Plus Comes With An Android tablet 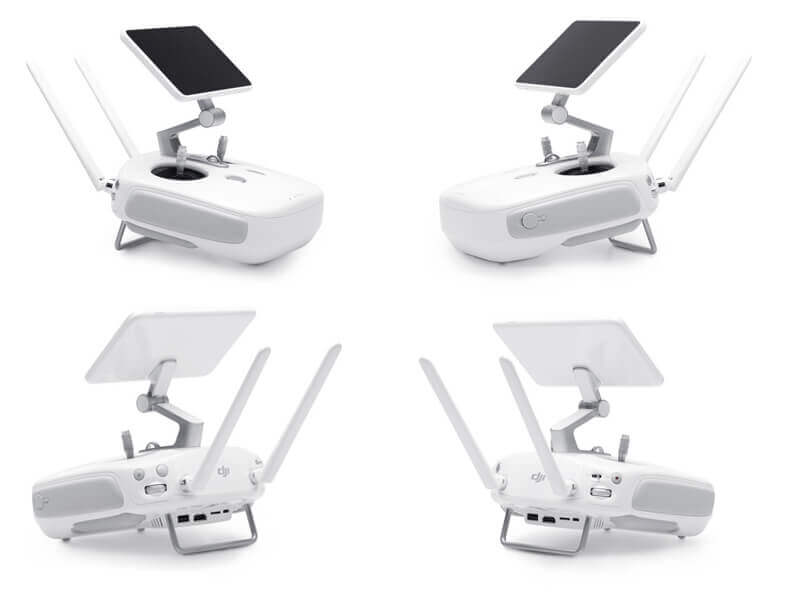 The Phantom 4 Pro Plus meantime, includes a remote with an incorporated Android tablet, but it costs more and the tablet has some disadvantages but is very bright. Too many times have I tired my eye-muscles squinting at the screen of a phone or tablet in the strong sunlight while trying not to destroy a drone. Considering it has smaller than an iPad, this is the best screen I’ve used for flying on sunny days. The touchscreen is pretty responsive and all of the automated “smartmodes” that were introduced with the P4 are included here.

The Pro has a 1-inch image sensor with four times the surface area of the Phantom 4’s camera. It captures 4K footage at up to 60fps, and shoots 20MP Raw and JPG photos.

The Phantom 4 Pro’s body is mostly identical to the standard Phantom 4. It’s a white quadcopter with sleek lines and a shiny finish. It measures about 7.0 by 11.5 by 11.5 inches and weighs 3.1 pounds.
The DJI Phantom 4 Pro + was named Pro for a reason: it can fly up to 45 mph and 4.3 miles and almost 2,000 feet above sea-level. Your restrictions though, will keep the drone at 400 ft. above sea level and always within view. 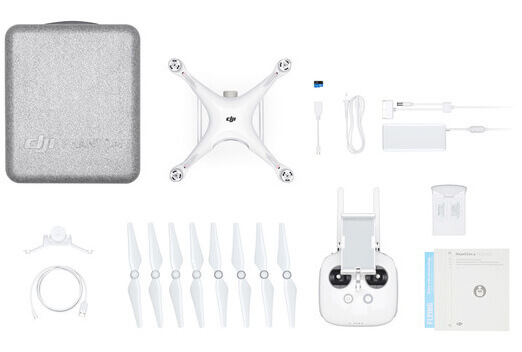 In the end, however, there are surely some reasons to opt for the Phantom 4 Pro+ which is the best drone I’ve ever flown.