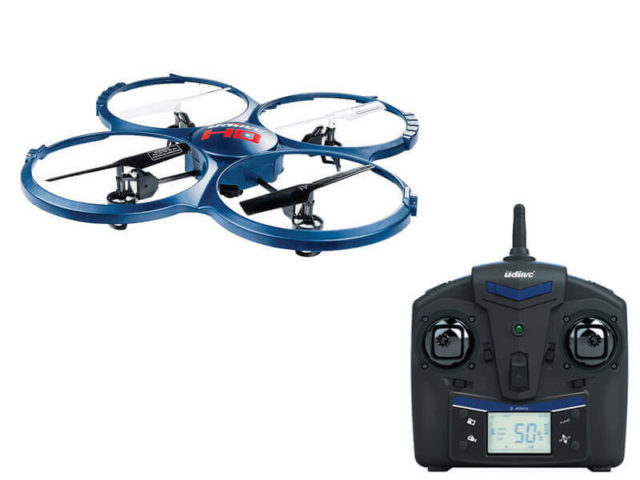 Looking for some good drones to buy? If the answer is yes, then you should take a look at the UDI U818A-1, one of the best drones that you could find at such an affordable price! 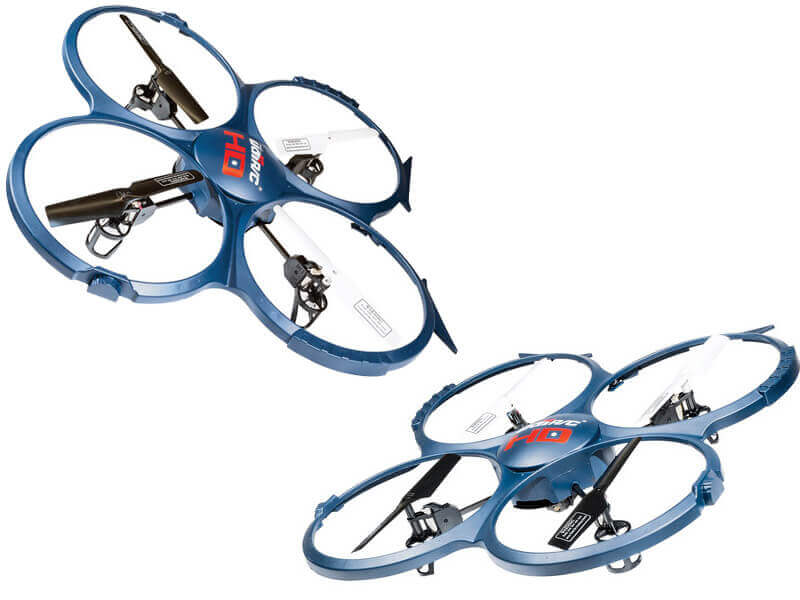 It is known that UDI U818A-1 Quadcopter has a very stable flight thanks to the 6 axis gyro and, not only that, but if it comes to the camera of the drone, then I must tell that I’ve never seen such a good quality in photos taken by drones. 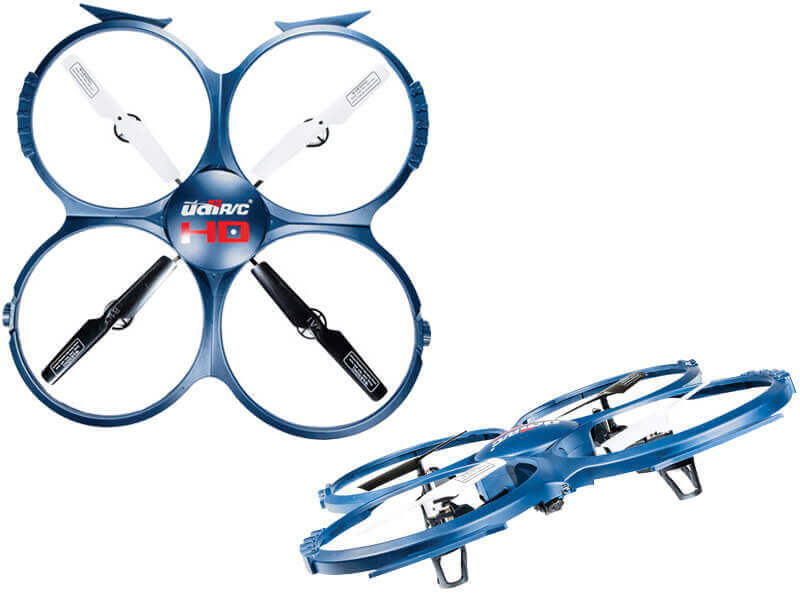 Pretty interesting features I must say. The UDI U818A-1 Quadcopter has been tested and apart from the fact that it takes amazing photos, as mentioned above, it flies really well and it responds quickly to the commands. 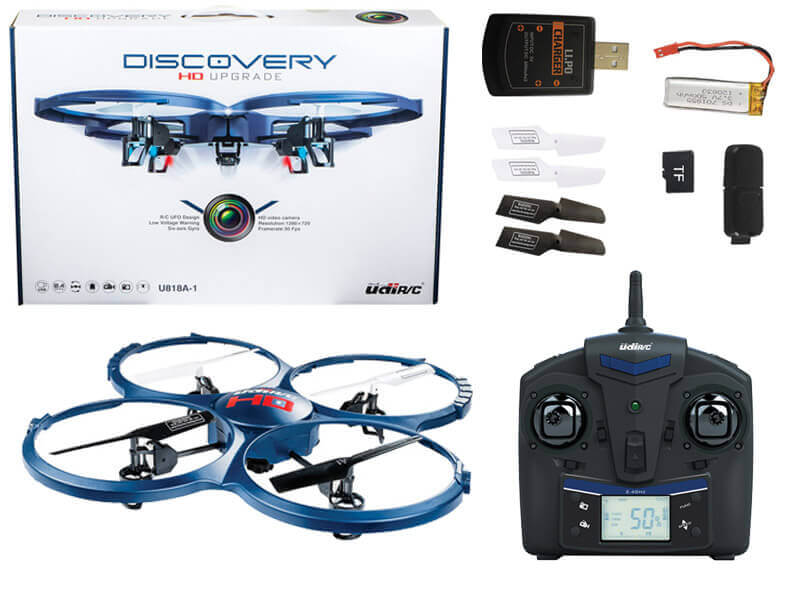 It also has been tested if the frame is really as resistant as specified and I must say it held out pretty well and came out with a few scratches and bends, but overall, I believe this would be a perfect gift for someone who loves drones or even if you have a child and want to give them a special present. It’s easy to fly and, even as a beginner, you won’t have problems with it.