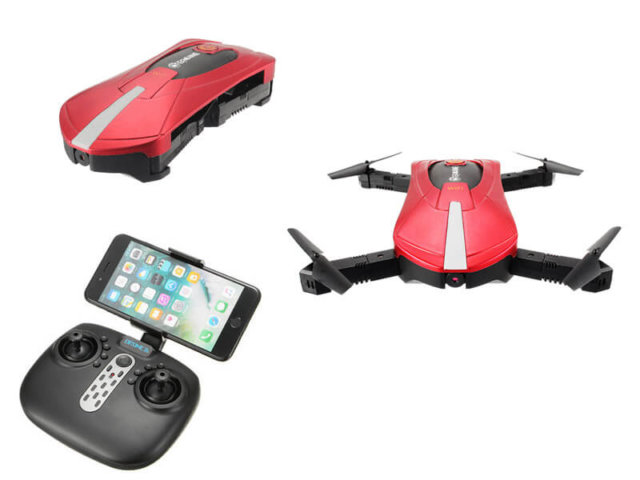 Eachine E52-TX is a new drone out there on the market and it is an upgrated model of the E50. This new version has a design that allows the drone to fold so you can carry it everywhere you want. 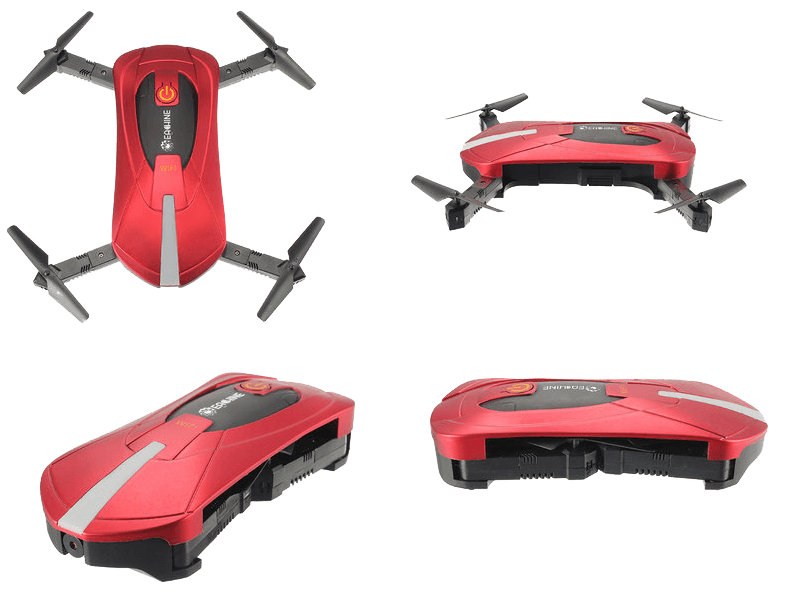 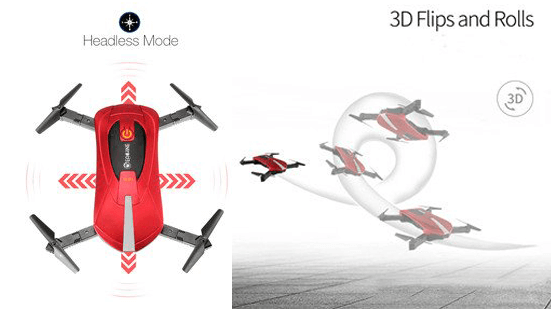 Eachine E52-TX Drone is equipped with Altitude hold that gives it a more stable flight and it has a 6 axis gyro for a better control. The camera of the drone is very good as well, taking high quality photos and videos. 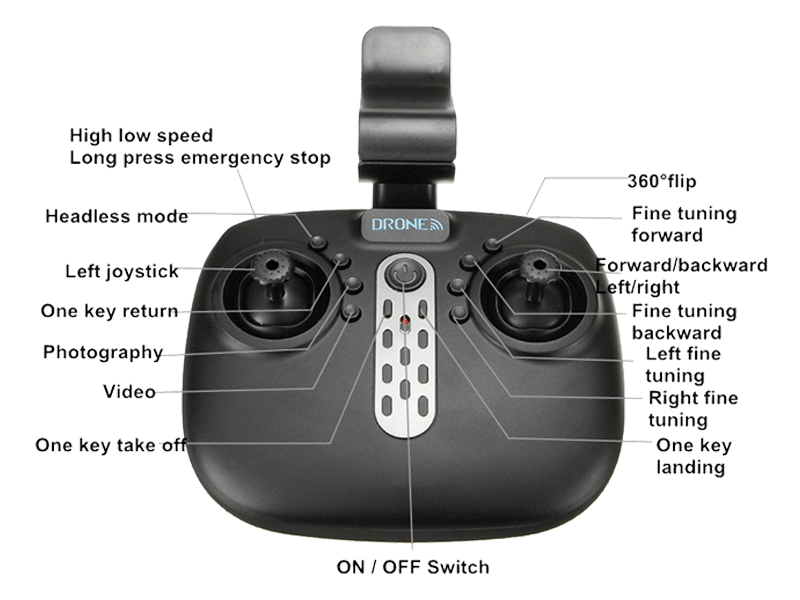 Even though you might think the 0.3MP of the camera aren’t enought, I can assure you this drone takes very good photos and videos.
Its 4 channel can make the drone ascend, descend, go forward and backward and also side to side. It is really fun to play with it. The Eachine E52-TX has LED lights incorporated to see it if you are flying it at night. 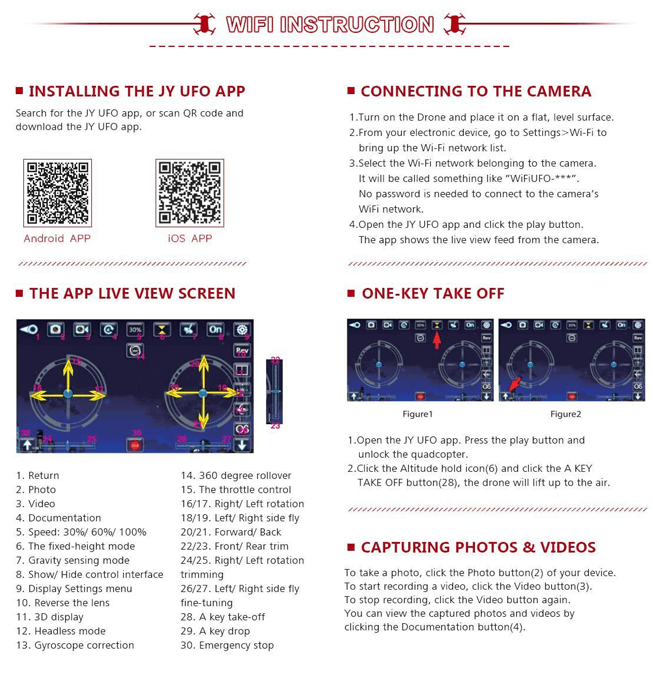 Another good feature is that this drone is made out of resistant material that won’t break if you are crashing accidentally the drone against something. It is also good that the material is not so heavy, it’s actually lighweight so that the drone won’t have flying problems because of it. 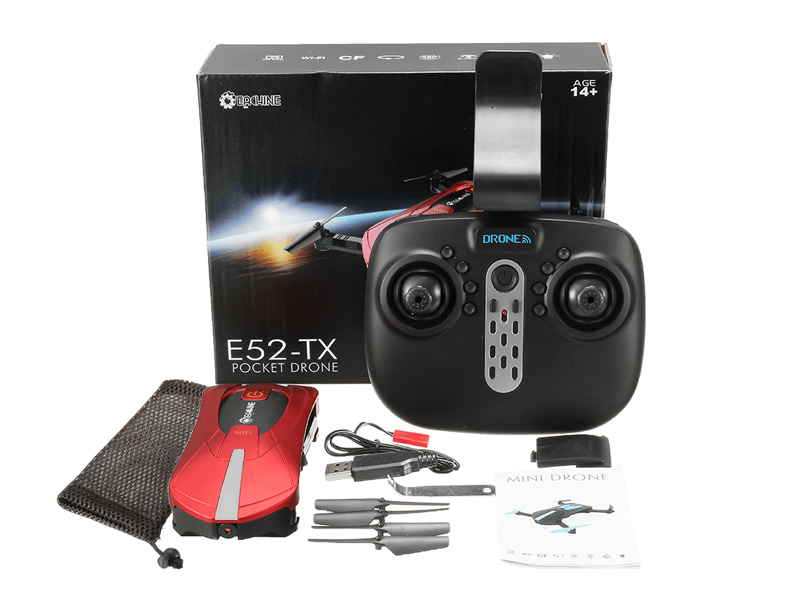 If you are really interested in drones, then this might be one of the best options. It’s affordable and it is really good for new users. It will help you get used with flying a drone and it is also very fun playing with it.