The Hubsan H507a X4 has been launched for a few months already and it brings some nice and new features over the previous models. It seems that drones get better and better as years passes and they are also cheaper. Soon enough, anyone will be able to buy a drone at a very low price. 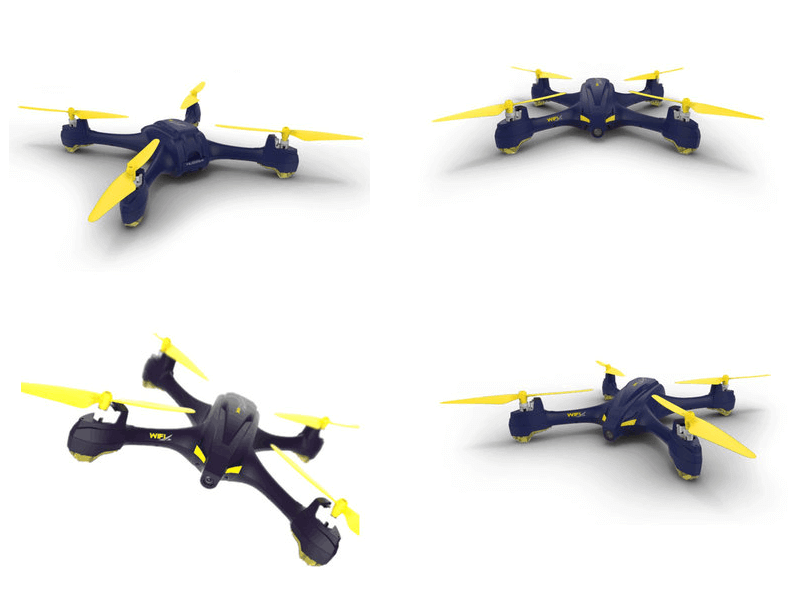 The price of this drone is about $99 and it is made by Hubsan, company that has been steadily producing quality drones for every user. They have a drone for the budget buyers, but also for some more enthusiastic clients.
This model has a GPS functionality incorporated and some autonomous smart flight-modes (like Return To Home, Follow Me, Waypoint Missions and Circle, these are features that every drone should have) and it has all that at a low price. 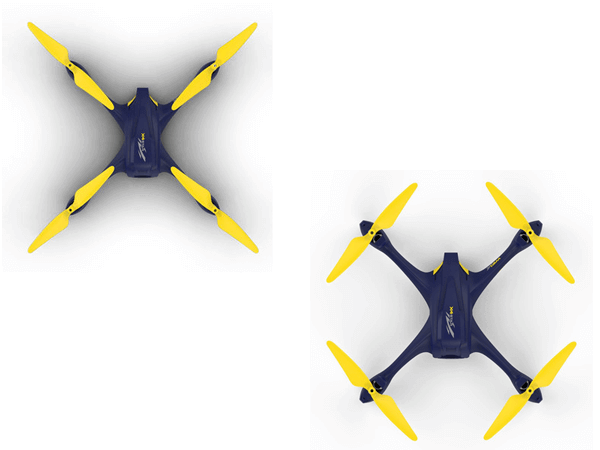 Of course that at this price you won’t get the best of the best, but Hubsan does a pretty good job at balancing the specs and the features in order make a balanced drone in general. So you have some brushed motors instead of some brushless motors and of course, the camera isn’t Full HD. It is a 720p camera that allows you to take photos and videos. So as you can probably see, it has a decent camera, but not the best.
The app for this drone is still in development, so the overall feel of the app should be better over time, and it will probably have more features. For now though, it can be considered as a
limitation and disadvantage.

The drone is capable of transmitting live video from the camera through a Wi-Fi connection and you can also control the drone from the app if you want. The FOV angle is around 85 degrees. The drone also features a Headless mode (another feature that should be present in any drone).
The battery is a 7.4V 450mAh Li-Po battery that weighs 24.5g and it can hold the drone in the air for about 10 minutes. After it has been depleted, you will have to charge it for about 90-110 minutes. The maximum flight distance is of about 100 meters if there are no majori interferences from other sources. 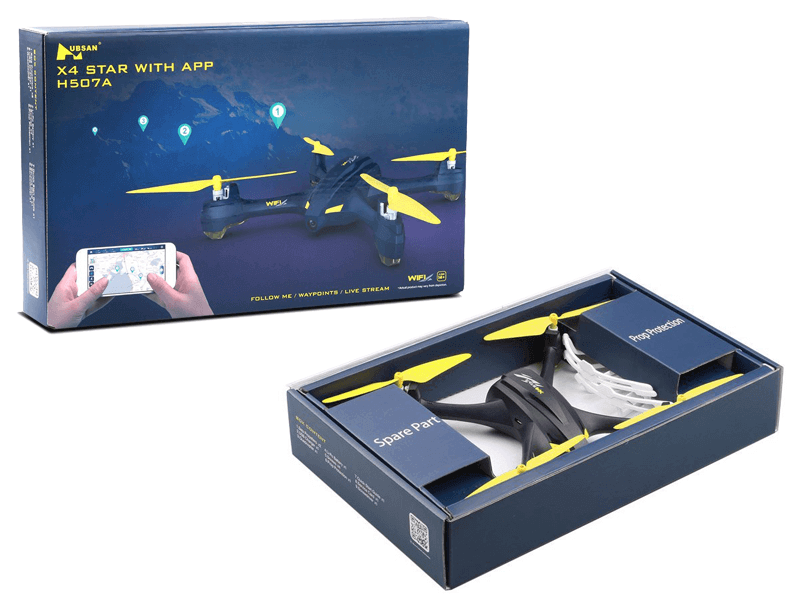 The Hubsan H507a X4 is a better drone than the previous versions and it brings some new and good features at a low price. If you wanted a drone for experimenting (hobby) and light video and photo shooting, then this is a drone that you should buy.