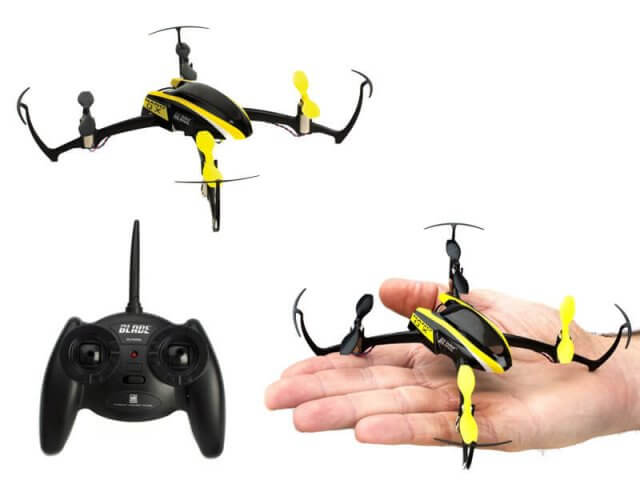 The Blade Nano QX RTF is a tiny quadcopter that is designed to mostly be flown indoors. Of course that being under $100 means that you won’t get that many features, but it has enough if you’re looking to try drones for yourself. So let’s see what features it does pack. 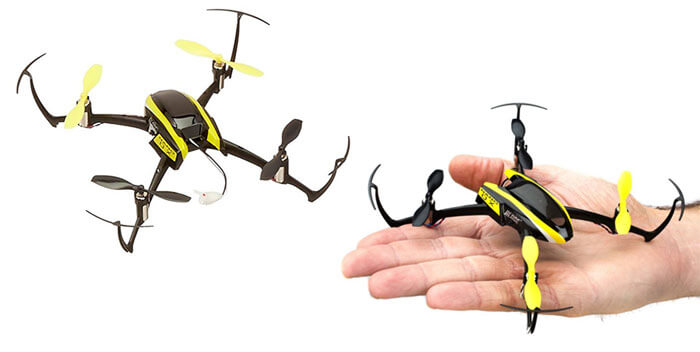 It may not have the best looks in the drone industry, but it looks quite sturdy and reliable. The 4 arms are made from some kind of plastic and they are transparent. The cover is colored with black and blue giving it a more distinct look. The whole thing almost is made from some light plastic, but it surely can withstand a lot of crashes. 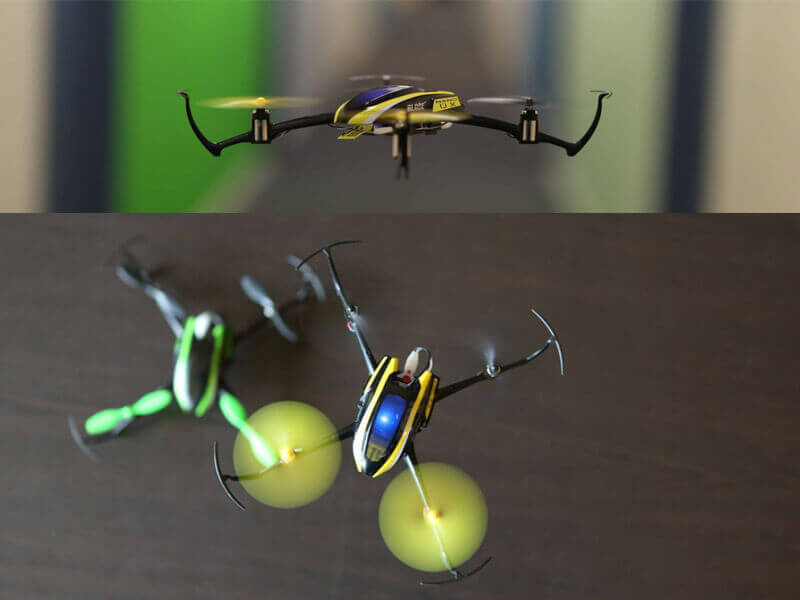 The propellers have prop guard, but they are very basic. They mostly will stop you from damaging your drone when you get an impact with the wall sideways. Other than that, it can be quite easy to get to the propellers. This means that you should avoid areas with lots of people or with trees, just in case you want to use it outside, even though it’s made for indoor flight.

The battery is quite small, but it what you would expect from such a small drone. There is not much space in order to fit a larger battery. It is a 150mAh Li-Po battery that can provide around 7 minutes of flight time. It can be recharged with an USB-powered charger and it takes around 25 minutes to fully charge it. It is very easy to replace if needed and the good part is that you can buy multiple batteries so you can fly it more.

Being such a small drone, it should be reasonable to assume that it is going to be easy to repair this drone. There are four spare rotor because these can break very often and easily and a spare cover/canopy. The replace process is toolless and it is easy to do. You can pull off the rotors with no effort and the canopy snaps happily into place with no effort again. You can also order other parts, but if it is that badly broken, you might as well get a new drone.

Also, the drone is quite responsive and you can do some nice tricks with it after you got the hang of the controls. The controls are intuitive, so I don’t think there will be any major problem when trying to learn how to fly. Is also has a sensor called SAFE (Sensor Assisted Flight Envelope) in order to let it hover when you leave the controls alone.

The Blade Nano QX RTF is a very good drone for people that just want to practice with drones. It is cheap and it has spare replaceable parts, so you don’t worry that you will break it from your first try. This means it is beginner friendly and I think that it would also make a great gift. 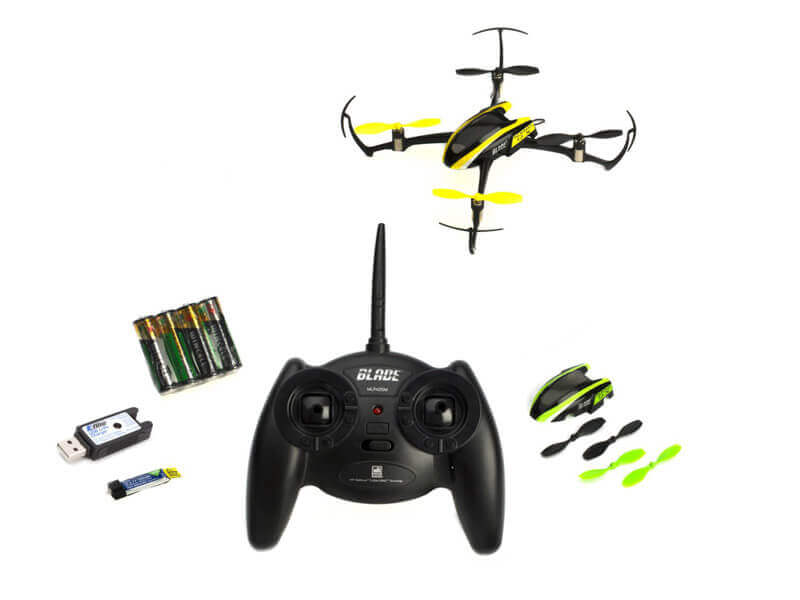