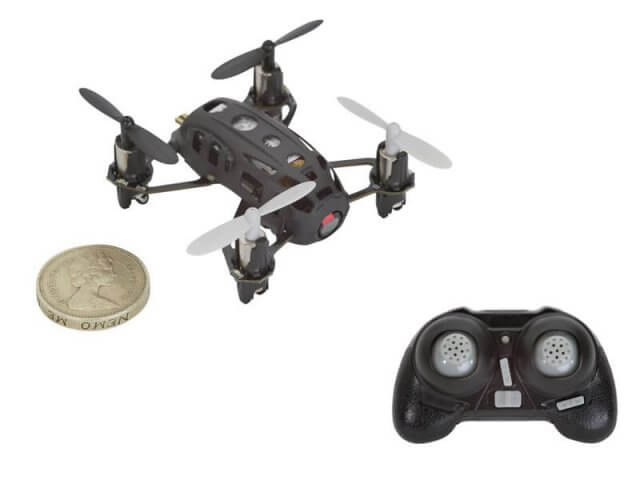 The Revell Nano Mini drone is a very small drone that looks very similar with the Hubsan Q4 Nano Copter. It is designed for indoor flight mostly, but it is advertised to be capable of flying outdoors also. Well, indoors it works ok, but if you want to go outside you should be sure that there isn’t almost any wind, otherwise you could have a bad time. 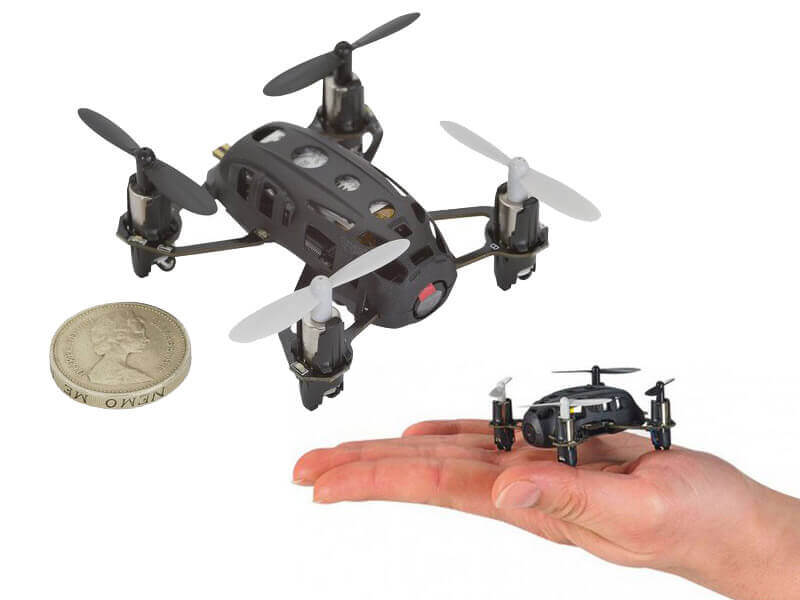 Well there is one thing that you can say for sure. It doesn’t look that sturdy since it’s small, but it actually is quite durable. You can have a crash or two and you will probably won’t even lay a scratch on it. As long as the impact is not too brutal and the propellers are not hit that badly. It looks almost like a tiny little spider and it is black colored with some white accents.

This is quite surprising, but at this price point the drone also has a camera. It isn’t the best but it may be good enough for your needs. Besides, this drone isn’t designed for any professional use, so I think that it can add a little to the fun. The videos have a resolution of 720 x 480 which gives you some basic video quality. Also, if you don’t know how to fly the drone, you will surely take some blurry footage.

The good thing is that you also get a 4GB microSD in order to start taking some footage immediately. Something to note here would be the fact that the drone doesn’t record sound, but it would be a nice addition in a future quadcopter like this.

The calibration may not be perfect on this drone since it presents some drifting even when flying it indoors, so you will probably need to correct it manually with the joysticks. So it may take you a while before you can get used with this drone, but the fact that it is cheap and the decent and durable frame will probably protect it from crashes. 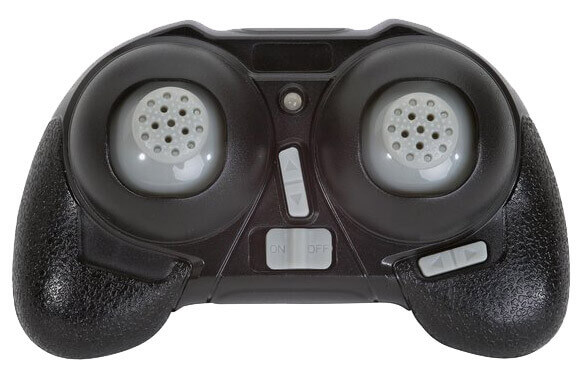 The controller requires two AAA batteries and of course, they are not supplied along with the drone.The drone battery isn’t that great and you can get about 5 minutes worth of flying, so you should make the most you can out of your flight time. 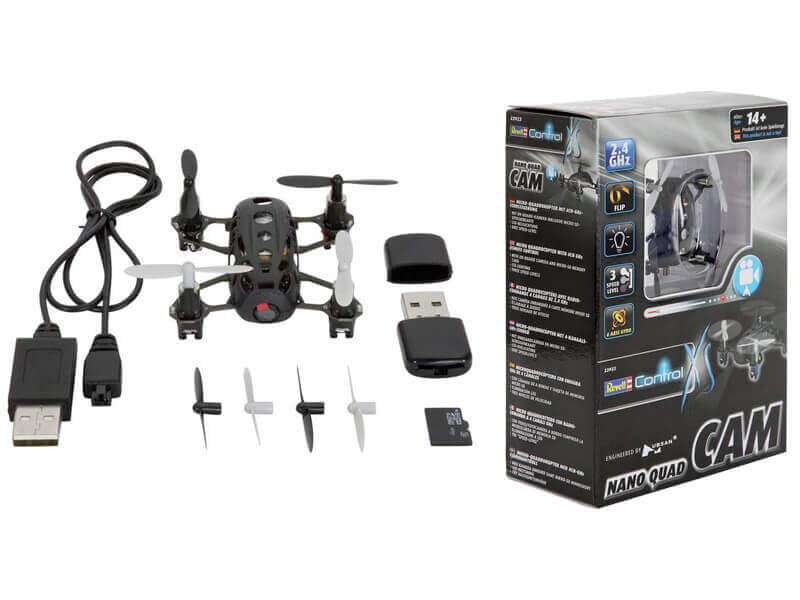 This surely is a drone made for beginners and people who want to have some fun with their drone. It may not be the best of the best, but at this price point, it looks like a nice toy for adults. You can surely do some basic tricks and you have a camera to record your flights. I think that you pay for what you get.