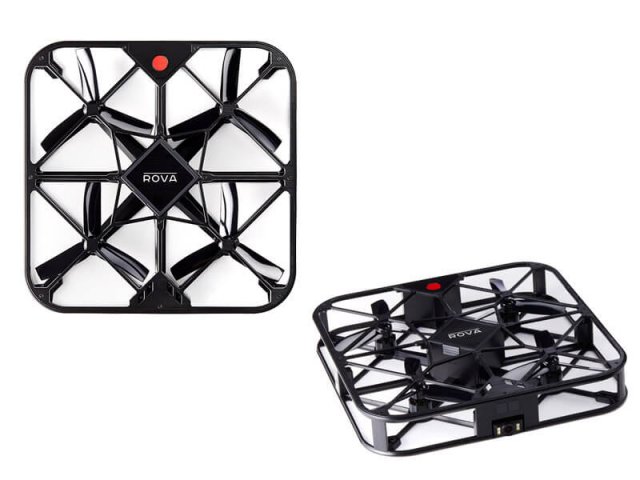 The ROVA Flying Selfie drone is of course a selfie drone. It is designed for those who want to take more natural selfies. It is supposed to replace the selfie stick and make it way easier to take photos and videos. So let’s see what can it do. 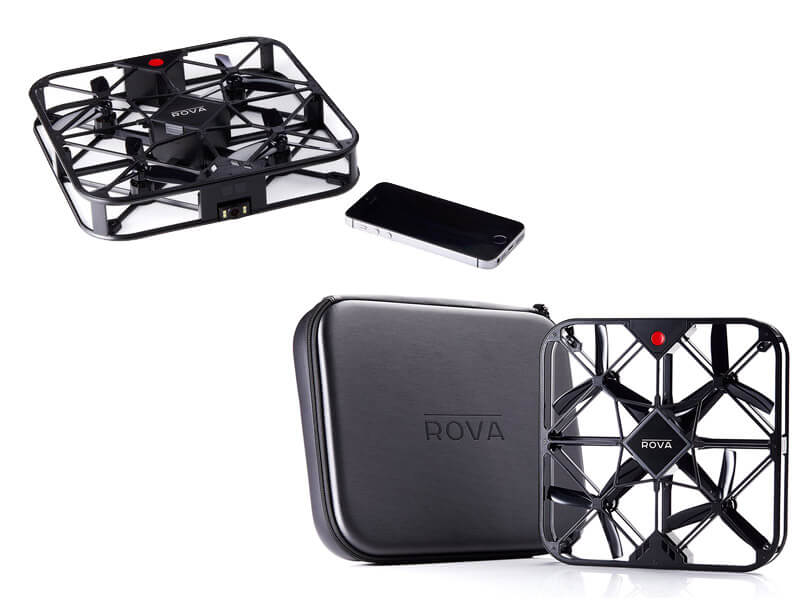 The packaging is quite decent and it looks like something of good quality. There is only one complaint. When you set it up for the first time there are some steps you have to take before it will work easy. You have to put in the batteries into the drone, then you have to download the app and start it and connect to the wi-fi. After you have done all of this, you have to hold the red button until it beeps and then you can hit the takeoff button. The good thing is that after this, you only need to press the button and you’re done.

When you press the takeoff button on the app, it will raise up in the air and you can start controlling the drone with the app. If you press the button, you don’t have much to do because the drone will start taking shots automatically in a certain pattern and they are quite good shots also. All in all, this is not a bad experience and it can surely be handy for people who want something like this. And it is easier than to set it up yourself for such a pattern.

Actually, it doesn’t have that many features. It doesn’t have GPS or other cool functionalities that other mainstream drones have, but it does do what it’s supposed to. And it also has a 360-degree video mode. It has some more video shooting functionalities that can be really handy depending on what you want to do. You can also fly it like a conventional drone, but you can’t do any awesome tricks.

I got to admit, the camera is pretty good. It is not the best and there is room for improvement, but it is not bad. You can actually take some decent shots with it. It has good-quality images and attractive video that benefit from sharp details and strong color. It can shoot videos at 1080p with 30 frames per second and the photos can be shot at 12MP.

The battery lasts about 7-8 minutes and it also has an extra battery. So in total, you can record stuff for about 15-16 minutes before you will get out of battery. They are easy to change, so if you need a fast replace, you can do that easily.
The only problem is that the batteries can get drained even if you don’t start the drone. It is made to be active even when it’s shut off. I does take an hour for the battery to be consumed, but if you want them to last as much as possible, then you should take them out when you don’t use the drone. 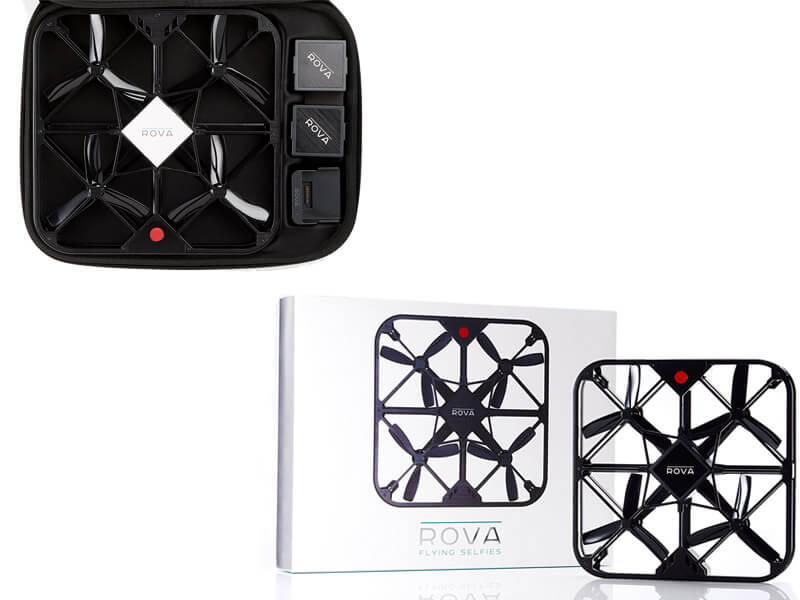 The ROVA Flying Selfie drone seems to do exactly what is is advertised to do and nothing more. There are no extra functionalities, so if you want it just to play with it, or to show it off to
your friends, you might want to make another choice. But if you want some natural selfies to be taken and shoot some cool videos, then this might be the drone for you.