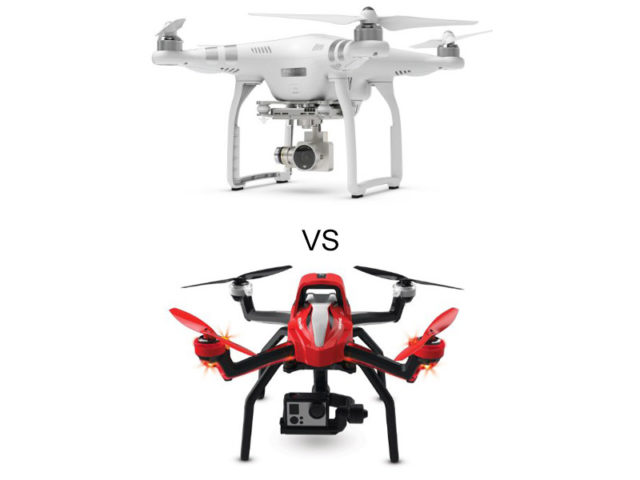 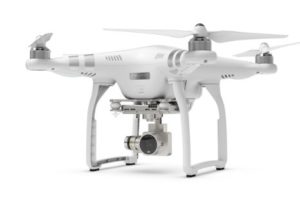 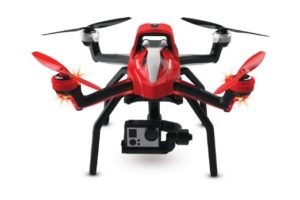 Both of these drones have 4 rotors, a Radio Controller and an application available on smartphones. DJI Phantom 3 can fly about 23 minutes, while Aton can fly about 20 minutes. But, Traxxas Quadcopter has a higher maximum speed( 22,4 m/s ) than DJI Phantom 3. The biggest difference between them it’s the absence of a camera on Aton. So, DJI Phantom 3 has a 12mpx camera which can take 1080p videos.

On Aton, it can be mounted a GoPro HERO4 camera, which costs around $400( so you can buy the Aton Quadcopter and this camera for around $850). This camera has 12mpx and you can make 1080p videos, it’s like the camera on the Phantom 3.

Finally, I would choose the Aton Quadcopter. Yes, I know that can be more comfortable to buy Phantom 3 because you don’t need to buy camera separated, but also I know that $150 are money which can remain in my pocket and that’s more important for me.