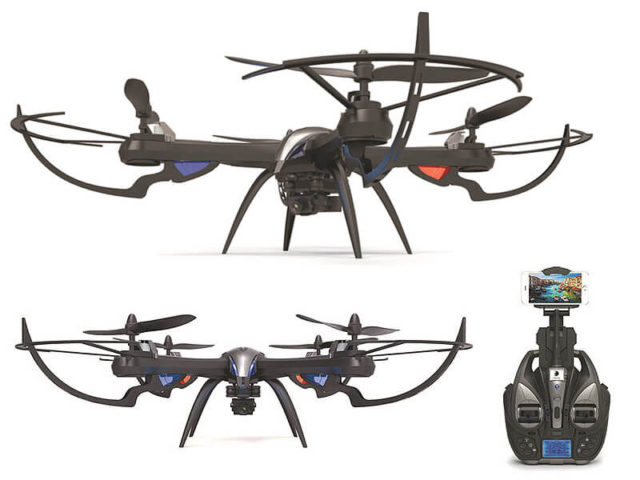 YiZhan has succeeded in bringing the altitude hold feature to their drones. Also, the i8H has a headless mode. YiZhan iDrone i8H  has a flight controller that is equipped with a barometric air pressure sensor that allows the drone to autonomously keep stable flying altitude. 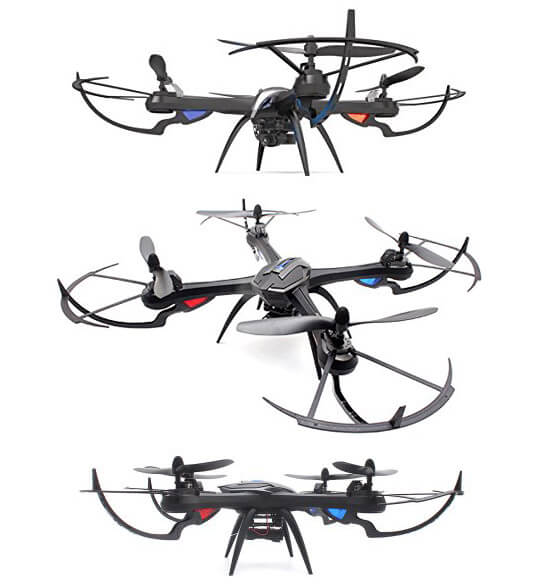 Of course, this is a very useful feature, especially if you want to do some aerial filming. Looking at the design of the i8H, you can say with confidence that this is the successor of the Tarantula X6 quadcopter which was a very popular product.

The manufacturer has equipped the motors with connectors in order to allow soldering free motor replacement. It is powered by a 1200 mAh Li-Po battery and it is advertised that it can fly around 8 minutes autonomously.

The charging time of the battery is about 150 minutes, which is pretty normal. Also, the 8 minutes flight time is quite generous for how big the battery is.

At the price of $85.99 and free shipping you can get the i8H drone with a 5MP camera and it could be a safe choice if it is your first quadcopter. You can get it with the 2MP camera, but it will be only $19 cheaper and I think the extra investment is worth the better camera. 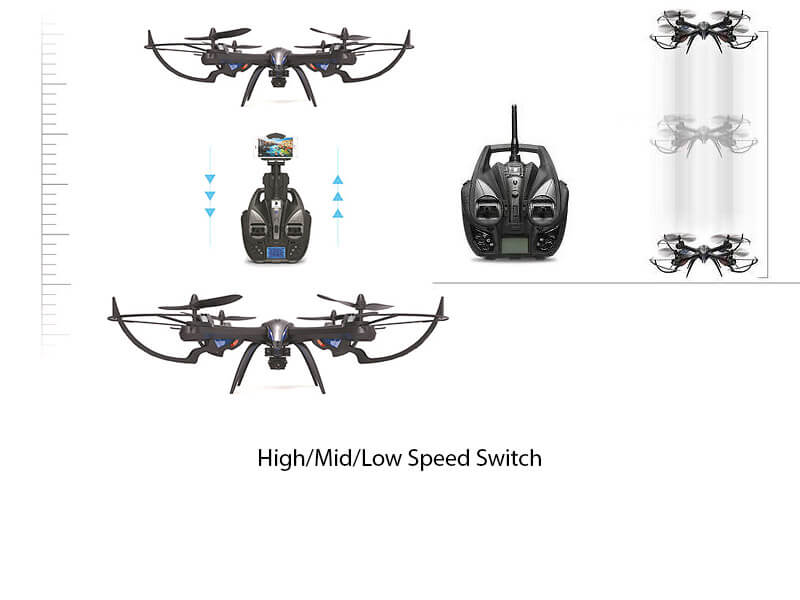 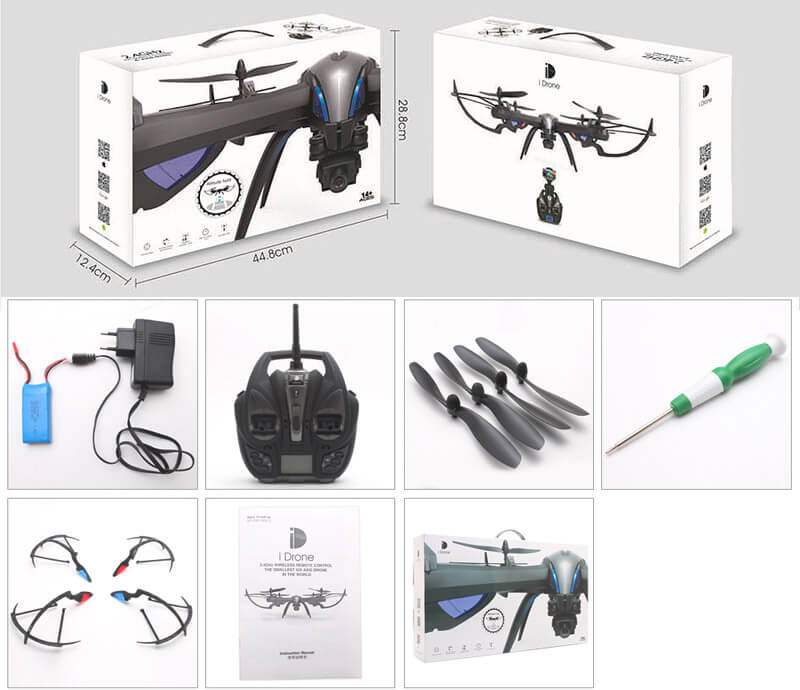 If you liked the Tarantula, then you will surely like this Drone, it is an improved version. If you are the first-time buyer, then you should like it even more, because it is quite cheap and it offers some really nice features. Also, it is quite easy to use.