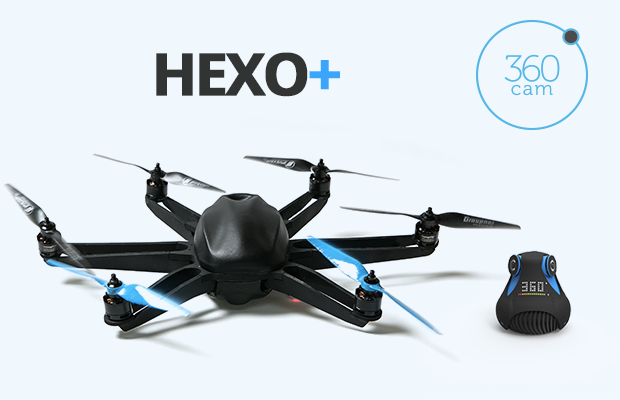 Squadrone System a drone that follows while you do your awesome tricks on a bike , motorcycle and so on has become reality.

So , lately there has been a lot on interest in using drones in sport videos . Untill now all sport videos have been either made POV with a camera on the bike or on the helmet , or you could have asked some friends to film you and make not catch what you wanted to . So all in all it wasn’t that easy to make a great video without help or a professional crew.

Another way of making some nice videos nowdays was using a drone but that had do pe operated by someone and in still didn’t mark the spot sometimes. So the new Squadrone system will be perfect for anyone wanting to make some awesome sport videos.

How does Squadrone System work?

In order to make the drone follow you , the first thing that you will need is a transmitter. For now there are two types of transmitters. One which you can put in your backpack or attach it to the vehicle of your choice which is in my opinion the easiest to use. And the second type is a transmitter that you can attach to your phone . The good part about the one attached to your phone is that you can change the camera mode in real-time. The transmitter used on your phone requires an micro-USB connection and an App.

What will the Squadrone system/software do?

It will follow your transmitter. And there have been some heavy testing which had some very clean results and pretty impressive videos. The most known and used mode until now was the follow-me mode. The only little problem that occurred was that when you started sprinting or do some fast moves because you will notice a slight delay.

Overall the new system is great and it is going to be made even better. It will offer everyone great possibilities not only for pros but also for new-commers in the drone scene. So whetever you will want to watch yourself run or make a highquality sports video it will be easy and a very important thing is that you will be able to do it yourself without help from the outside. So good luck on making some awesome and creative videos.