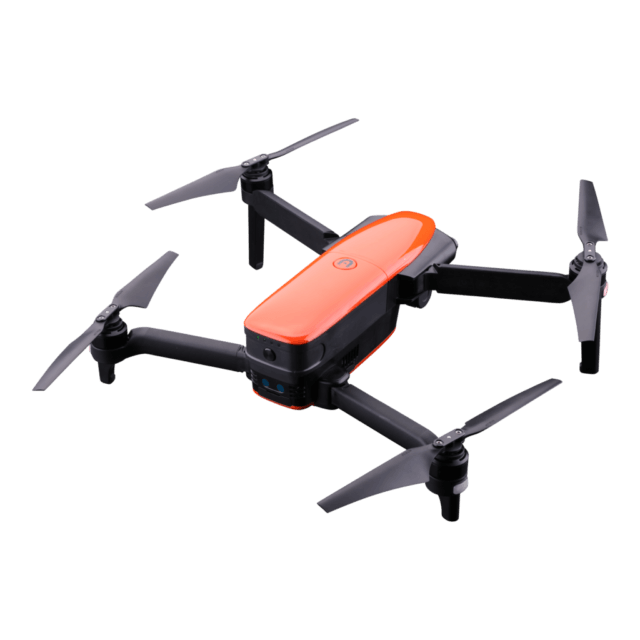 This good looking quad was made to compete the DJI Mavic Pro or even the GDU O2. The Autel Evo portable drone is something new, 2018 being its first year in the sky. Also, Autel knows how to make premium quadcopters, and with this new flying machine, they will do just another great quad. Even though it is not out yet, is going to be as expensive as a DJI Mavic Pro. On the other hand, Evo has some bonus perks.

The first one I want to mention is the flight time. Autel Evo did a great job, having 30 minutes of flight, compared to 27 minutes found on Mavic’s specifications sheet. Not only the battery is better, but the camera too. Evo can film in 4K 60 FPS, while Mavic Pro can do it just in 4K 30FPS. 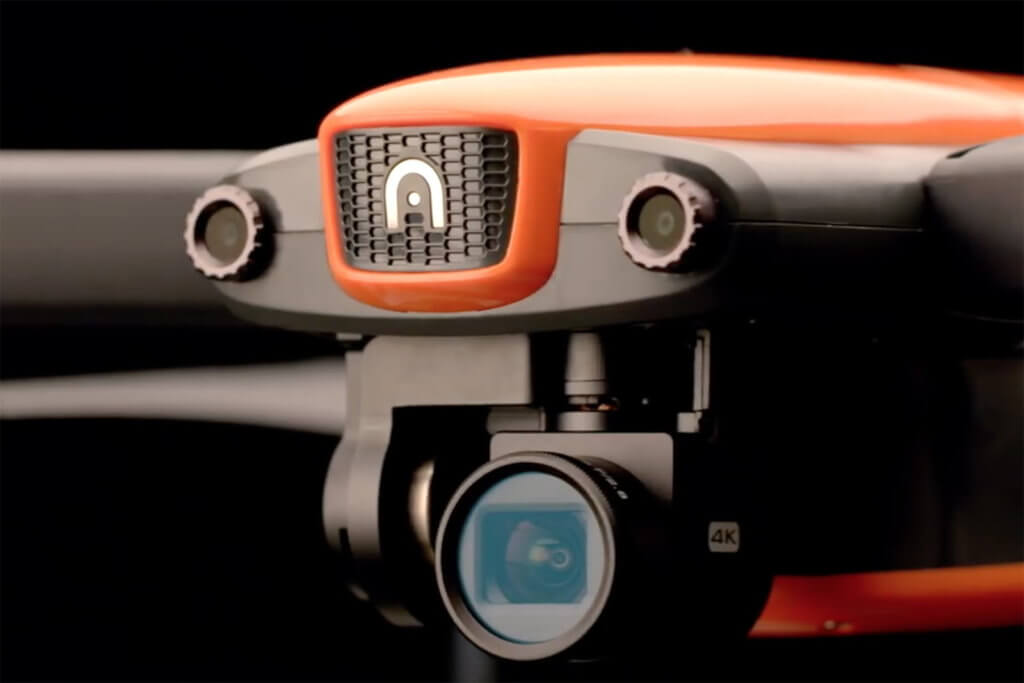 When it comes to maneuverability, the Autel Evo Portable Drone is a little faster than Mavic Pro. Moreover, while the DJI’s drone has obstacle avoidance just in front, the Autel’s quad has it in front and the back. Those sensors will come in handy especially when you’ll use its 7000 meters range.

Another great perk of Autel Evo is its ability to do 3D mapping, just using the Autel Explorer app. I know, I know, Phantom and Mavic can also do that. However, it can do it only after using a third party software. 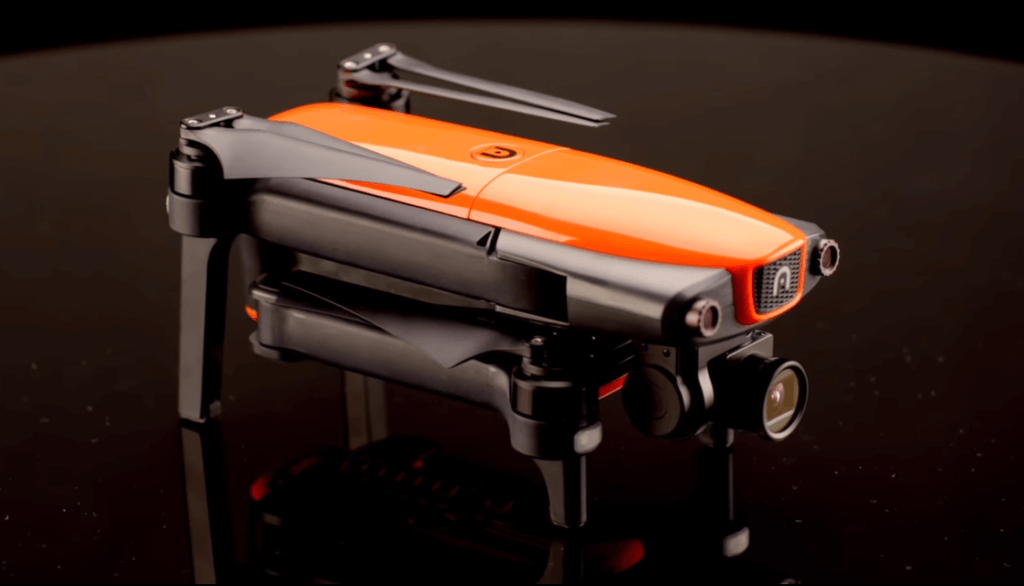 To make a summary of all of this, the Autel Evo is just a DJI Mavic, but a little better in every aspect. Sure, this drone will just come out this year, but I’m sure that Autel will not release a drone that is not ready to make them proud. In brief, let’s wait until I’ll get my hands on one of these toys so I can make a real and honest review.