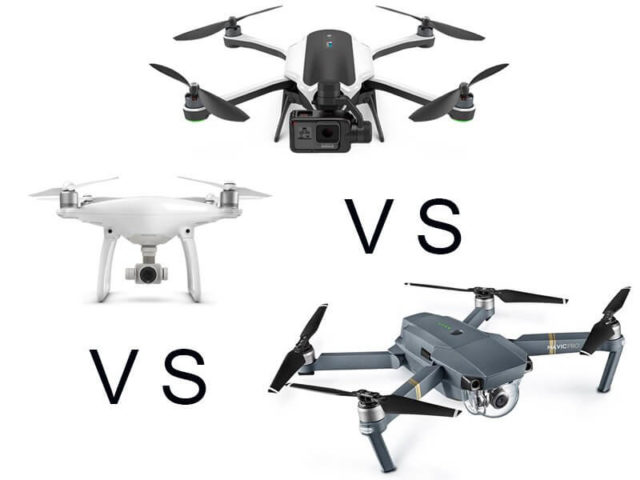 With many drones appeared, 2016 was the most significant year in drones domain because in this year were appeared new technologies and very professionals drones. In this article we will discuss about the most expected drone of the year: DJI Mavic PRO, Phantom 4 and GoPro Karma. We will discuss about each one and at the end we will make a conclusion.

Karma is a drone recently released( in 16 September this year) created by the guys from GoPro. It costs about $800 and it hasn’t its own camera but Karma was created to support cameras from GoPro( Hero 4 and Hero 5 ).
This drone can fly about 20 minutes and can by operated by 1,000 meters from its RC or an apps available on iOS and Android. In addition it can fly with a 15m/s speed. 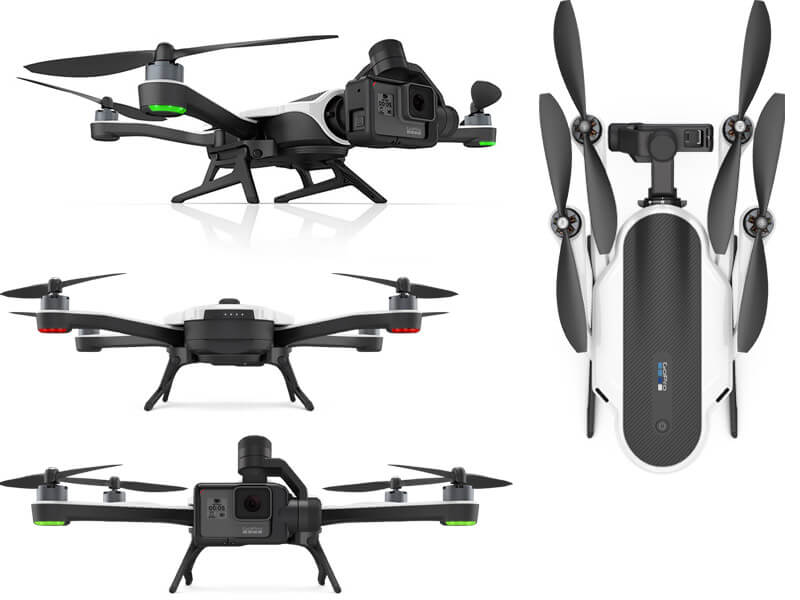 The guys from DJI released Mavic Pro this autumn, and it costs about $1000. In contrast to the Karma, this drone has its own camera which can make 12mp photos and 4K videos. It can fly maximum 27 minutes and it’s operated range is 7000 metres. Mavic can fly with a 18m/s speed and can be operated from its RC or an application. 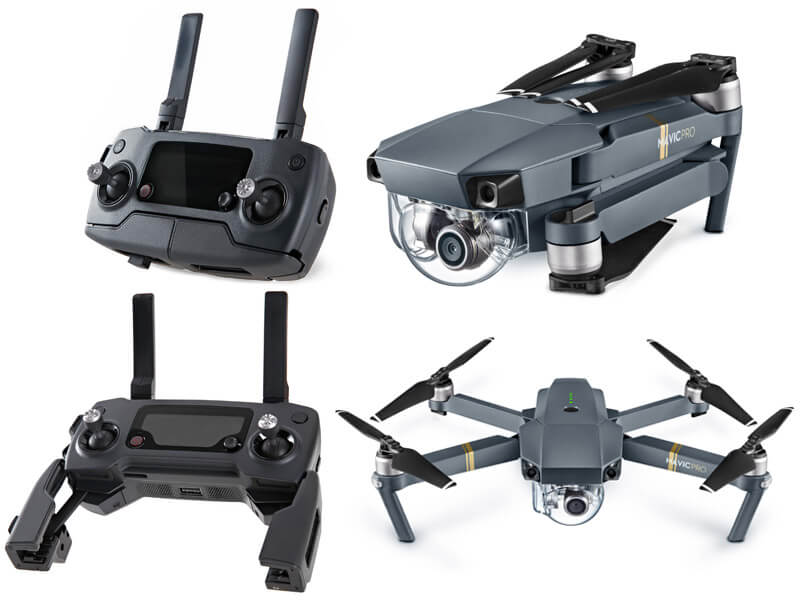 This drone is the best from Phantom serie and it costs about $1,100. Phantom 4 can fly with a speed of 20 m/s ( in sport mode) and it makes similar videos and photos with Mavic Pro( 4K videos and 12mp Photos). It flies about 28 minutes and has an operating range of 5000 metres. 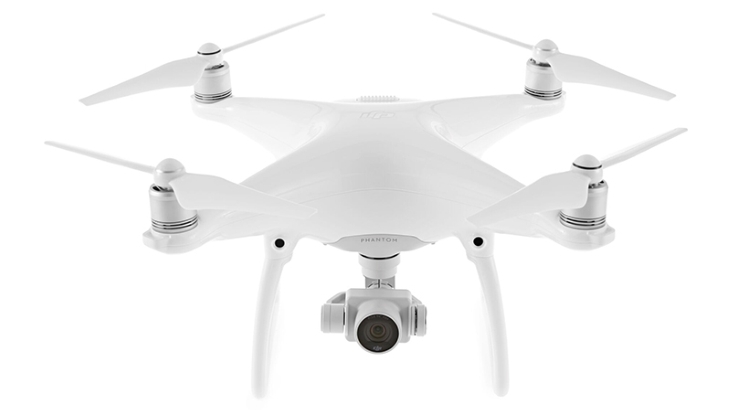 In my opinion, Karma it’s not so advanced like the others two and I recommend you to buy it just if you already have a Hero 4 or 5 camera, otherwise it doesn’t deserve to invest so much money in it. The differences between Phantom 4 and Mavic Pro are very small, but I think that Phantom 4 is better. It is also expensive than Mavic Pro and if you are not so exigent, buy Mavic Pro and save some money, otherwise buy Phantom 4 to enjoy its capacities.