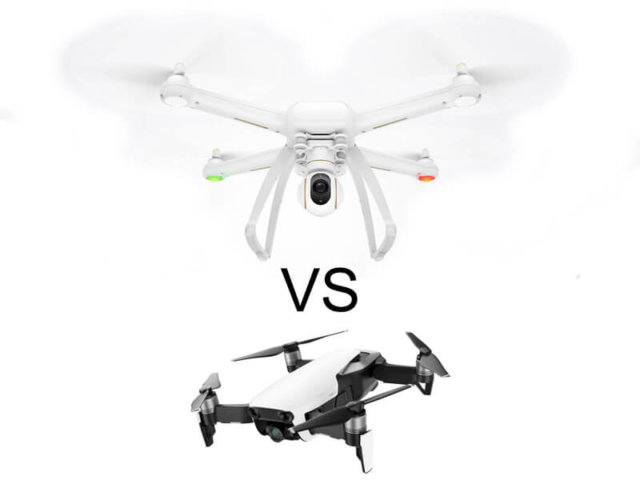 If you are a professional videographer or a photo enthusiast and want to venture in aerial photography, you gonna find interesting my short comparison review between two popular drones: Mavic Air vs MI Drone. Or at least I hope so.

Mavic Air Vs Mi Drone- which one is better?

It depends. My comparison will elude some of the main aspects of these two: usability, camera quality, and price which is not negligible. As a newcomer probably you won’t be familiar with the technical stuff but don’t worry, it will be easy to understand. So let’s see in detail what these two gadgets are up to. 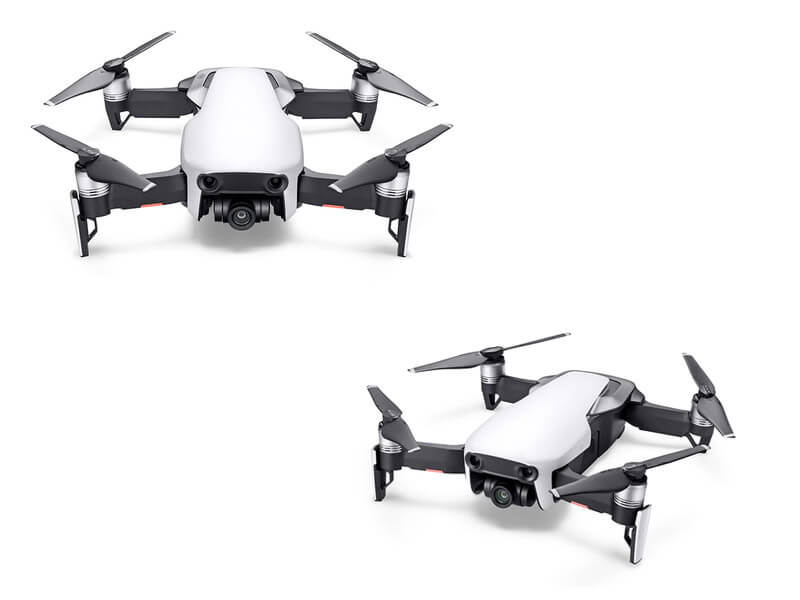 Mavic Air at first impression looks like a cicada when it’s folded. Portability is the key factor for this little bug. Receiving the characteristics of the Mavic models, this drone features all the high-end flight performances and functionalities. As the Mi Drone 4k, DJI Mavic Air has a ton of flight features that ease the life of the controller person. One of the stand out feature that Mi Drone has not is the SmartCapture mode that lets you control your drone and the camera shot with hand gestures. This feature is fun to play with and also useful. 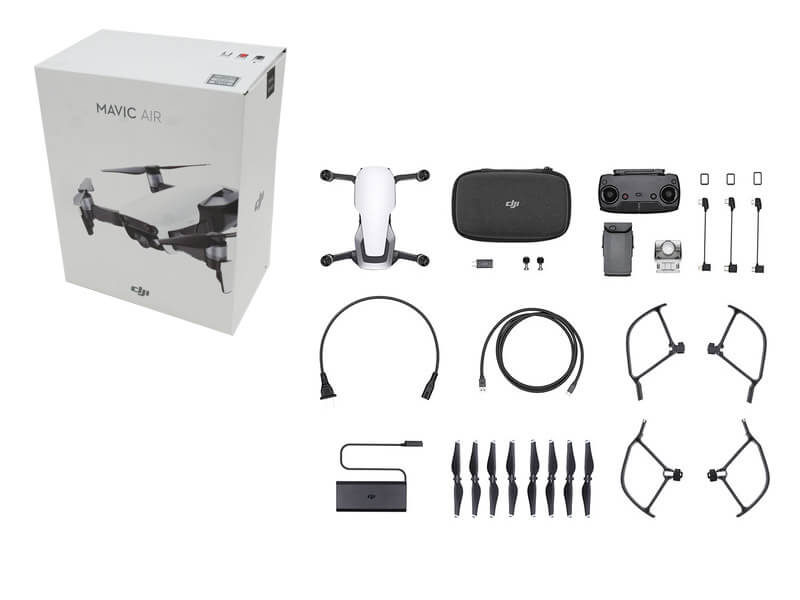 Another plus that Mi Drone 4k is lacking is the built-in sensors that prevent you to crash in any obstacle. Usability-wise DJI Mavic Air won the competition against the MI Drone 4K, however, both are easy to use even for a novice pilot. DJI Mavic Air is a bit stable in the air than the Mi Drone 4k but in windy conditions, Mi Drone is more firmly hovering in the air. It’s heavier than the DJI Mavic Air.

The main feature is the camera. Both are filming in 4k. DJI Mavic Air is able to record 4K 30 fps videos in UHD quality and has an amazing slow-motion video capture feature. Mavic Air has a lot more customizable camera than Mi Drone 4K. I personally like better the image quality of Mi Drone 4k, but let’s see in detail what has to offer. 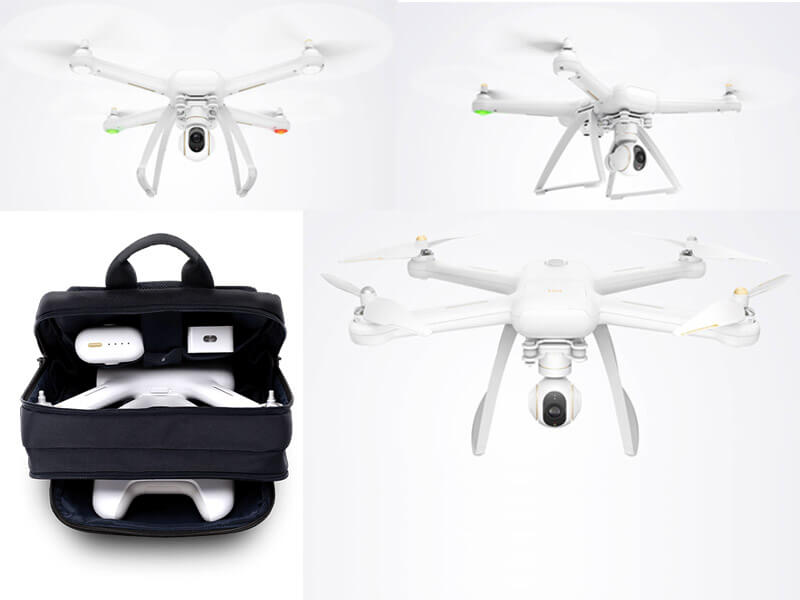 Obviously, Mi Drone 4k is bigger in size than the DJI Mavic Air, which is not an enormous minus aspect. If you think about more you want a good reliable, photo and videographer quadcopter, which can take splendid aerial shoots, from big distances. Well, Mi Drone 4k does that. The foldable landing gear, the detachable camera gimbal, and propellers are all for the transportation benefits. Easily you can put them into a bigger backpack.

Mi Drone 4k has no gesture control option but has advanced route planning, track and return, surround flight, pointing flight and many other features that ease the flights. Mi Drone 4k is a long distance venturer, like the DJI Mavic Air, you can have a birds-eye view from 2km away. Long flights are the main characteristics of both drones. You can reach a 20 minutes flight in general with the Mi Drone 4k and with the DJI Mavic Air too. In this aspect they are similar.

The camera is a 4K 1080P Wifi FPV camera with 3-Axis gimbal. In my opinion in the standard settings takes better video or photo shoots than the DJI Mavic Air. The only minus that I discovered is that at the surround flight Mi Drone 4k tend to lose the target object.